Rainbow Six Extraction | How To Unlock, Change Threat Levels And How Can It Affect 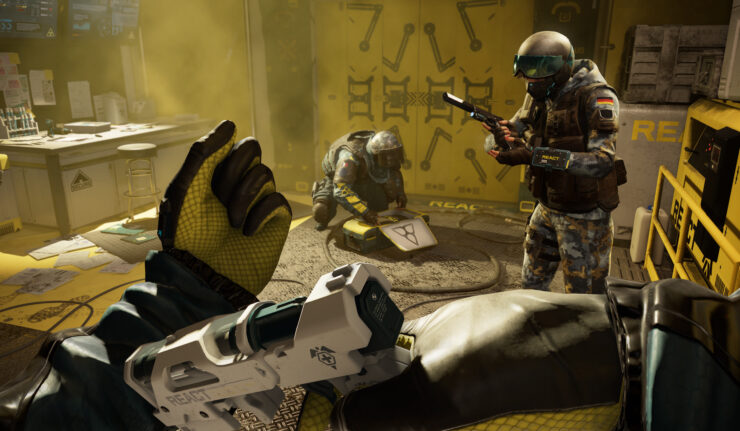 There are a few difficulty settings in R6E. Here’s how to unlock threat levels, change them, & what are its effects in Rainbow Six Extraction

Rainbow Six: Siege is a first-person shooter (FPS) where squads take on the role of defending or attacking in a number of different scenarios.   Every map, map configuration, and map size has a unique set of objectives that requires different tactical approaches.

One thing that Rainbow Six: Siege includes is difficulty settings based on the value of your squad’s lives and equipment. This guide will show you how to unlock and change these settings, how they affect the gameplay, and what each one does.

How to unlock Severe and Critical Difficulty Settings are as follows:

What Each Rainbow Six Extraction Difficulty Changes too?

Here is the list of what changes with each difficulty changes in the game: