Rainbow Six Extraction | How To Kill A Sower? 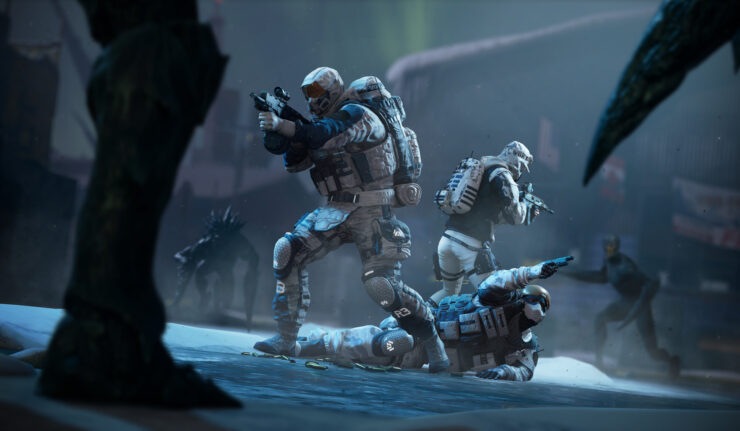 In R6 Extraction’s San Francisco region, you will get a set of study missions known as Sower Mitigation. Here’s how to kill a Sower in Rainbow Six Extraction.

You will be asked to kill a Sower, and deal with their laid mines across the Sub-zone of their location. Killing a Sower is not a difficult job but it’s also not easy because they are a little bit difficult to kill as compared to other enemies like Grunts, and Spikers in R6 Extraction. So here in this guide, we will tell you how to kill a Sower and destroy their mines in R6 Extraction.

Follow the steps mentioned below to complete Sower Study Objective: