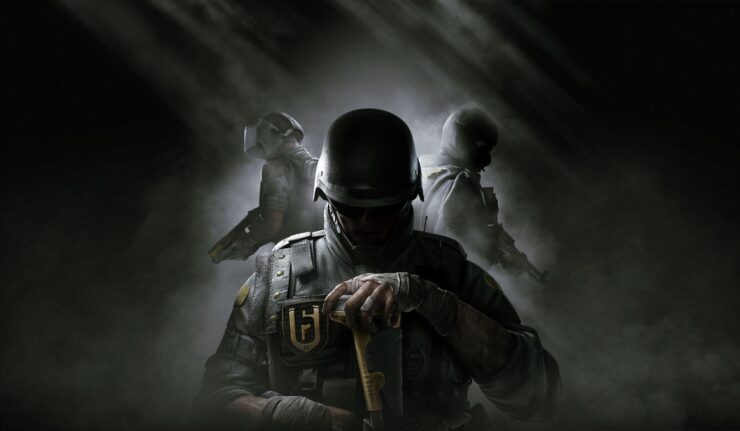 Players have reported different connection issues that are not allowing them to play the game such as Server Connection Error (BRAVO – 00000206) & (DELTA 00014002) Error in R6 Extraction. So here are some fixes that you can try to solve these errors:

Some players are unable to play the game due to Server Connection error (BRAVO – 00000206) as it appears when the game starts. Instead of loading the main menu, an error appears that “Servers are Unreachable” and it should not appear because there is no issue with the servers.

Here’s a fix that you can try to fix this error:

The error will be fixed by following these instructions and you will be able to play the game.

Your connectivity with the servers could be the reason for the appearance of this error. So here are some things you can try to solve this error:

Hopefully, this error will be fixed by any one of the above-mentioned fixes.