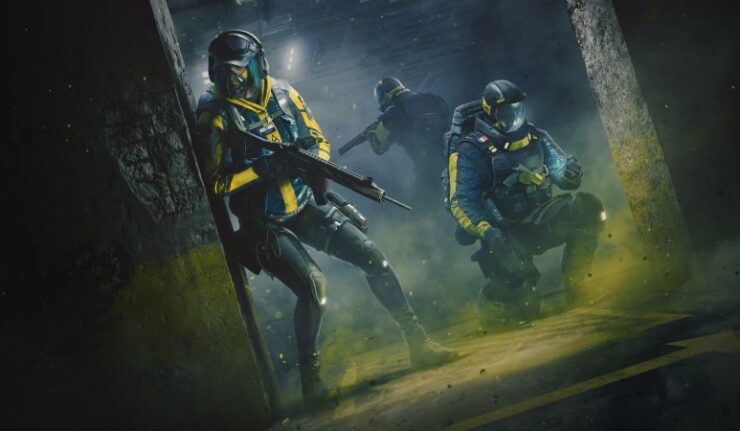 The new installment of Tom Clancy’s Rainbow game series has been released seven years after the release of its previous installment. So that’s why players were very anxiously waiting for R6 Extraction. It has been released For PC, PS4, PS5, Xbox One, Xbox X/S, Google Stadia, and Amazon Luna. Some PC players have reported different issues they are encountering which are not allowing them to play the game such as No Compatible Driver/Hardware Found, Crashing at Startup, Lag, Black Screen, and other issues. So here we will tell you how to fix these issues in R6 Extraction.

The No Compatible Driver/Hardware Found Error occurs mostly when players launch the game on PC. Especially those players who are playing it on a laptop with integrated graphic cards are experiencing this issue in R6 Extraction. So continue reading to know how to fix this issue:

How To Fix “No Compatible Driver/Hardware Found” Error:

Your error will be fixed for sure through any one of the following fixes:

Your issue will be resolved once try the following fixes. If the issue is not solved then all you can do is just wait for an official patch that will fix all the issues in Rainbow Six Extraction.

How To Fix “Crashing At Startup, Black Screen, Lag Issues):

Several players are encountering Crash issues since the release of R6 Extraction. Some players’ game is crashing at startup due to which they are unable to play the game and some players have reported that their game crashes while playing the game. So we have listed below all the fixes you can try to solve this error:

If there is no issue with the system requirements, then follow the steps mentioned below to fix these issues.

Follow the instructions mentioned below to fix the Black Screen issue in R6 Extraction:

There’s a simple fix that fixes almost every issue that can be fixed without patch.