Lost Ark | How To Get Twitch Drops? 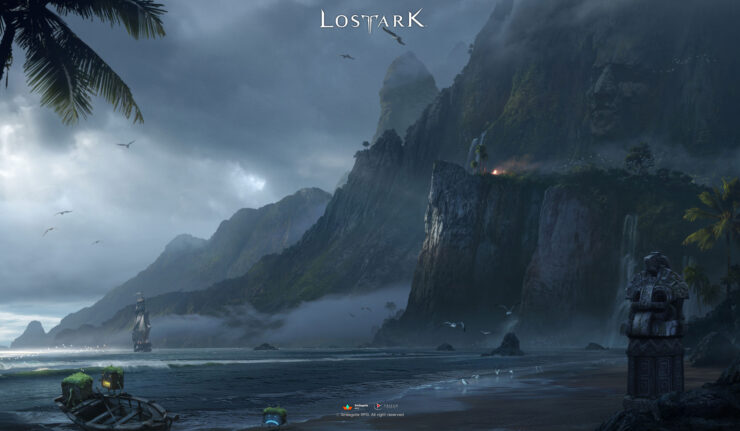 Lost Ark is finally out on PC in the western regions and the developers and Twitch have teamed together to commemorate its release. Here’s how to get Twitch Drops in Lost Ark.

L Ark was originally released in 2019 for the South Korean and Russian regions. Finally, after waiting for a long time it is now going to be released on PC in the western part of the map as well on February 11, 2022. There are three different teams consisting of 20 players each representing their separate regions are grinding its early access. You must watch the entire Legends of L Ark race steam on Twitch to get a Twitch drop in the game.

These Twitch streams will be live from 8th February 2022 to 1st March 2022, so you must earn all the twitch drops provided by the streamers. You will have to watch the stream of the participants to earn these Twitch Drops in L Ark:

These drops are divided into four levels, which are as follows:

How To Get Twitch Drops:

Here are all the steps you should follow to get Twitch drops in L Ark:

Tags:Amazon GamesguideLost ArkSmilegateSmilegate RPGTripod Studio
previous article
Dying Light 2 | How To Complete the Stolen Goods Side Quest?
next article
Where To Find The Secret Ridable Bike In Dying Light 2? 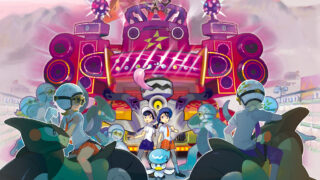 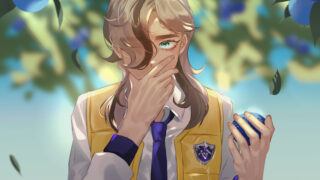