Where To Find The Secret Ridable Bike In Dying Light 2? 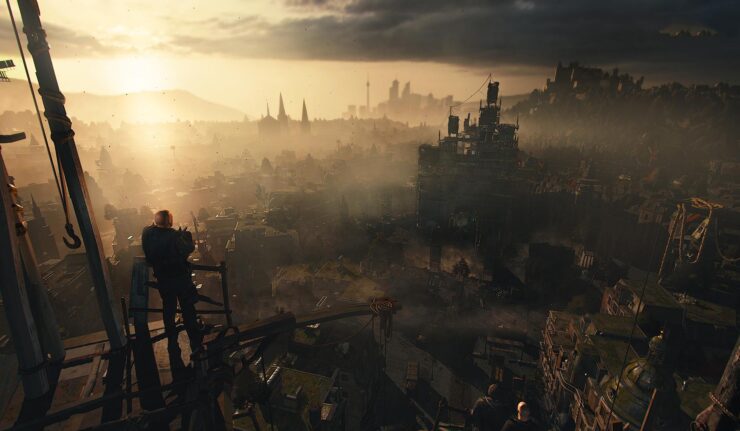 There are a lot of secrets hidden in the big open zombie world in DL2. Here’s where to find the Secret rideable bike in Dying Light 2.

DL2 features a lot of secrets for the players to uncover such as several easters eggs, a secret frying pan, a developer room, a developer weapon, etc.  You can easily uncover some of these secrets, however, some of them are trickier. So we have made this guide to tell you how to find the secret rideable bike in DL2.

The secret Bike can only be accessed through a mod so that’s why it’s currently available for the PC players only. There is no way to access it on any console right now, but there’s a chance that the dev Techland add it to the game in a future update.

For those who are playing DL2 on PC can get access to the secret ridabele bike by following the steps mentioned below: