Dying Light 2 | How To Complete the Stolen Goods Side Quest? 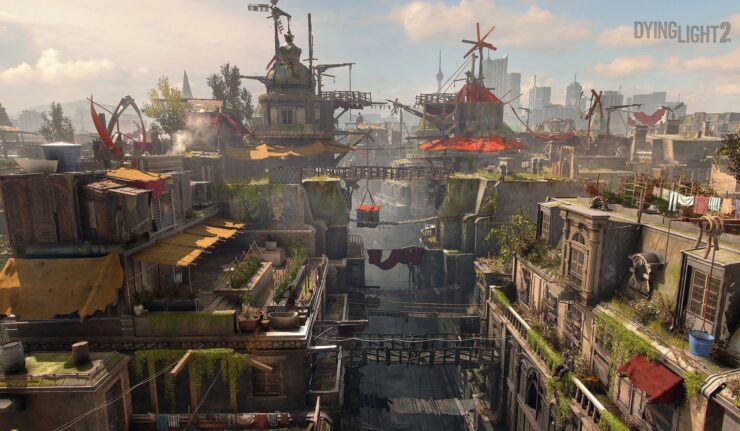 There are several main story quests and side quests that players can compete in DL2. Here’s how to complete the Stolen Goods Side Quest in Dying Light 2.

You will have to unravel the mystery of who stole the flour during the stolen Goods quest in DL2. Teresa and Anna both of them look like the main suspects in this mystery. So let’s keep reading this guide to know how to complete the stolen good side quest in DL2.

Spoiler Alert: This article contains some spoilers. So if you don’t want a spoiler, then you can just leave this guide here:

When you progress through the quest, you will come to know that Teresa is the real culprit behind all of this thing.

Tags:dying light 2guideTechland
previous article
Is there a New Game Plus in Dying Light 2 or Not?
next article
Lost Ark | How To Get Twitch Drops?