Lost Ark | How To Find the PvP Vendor? 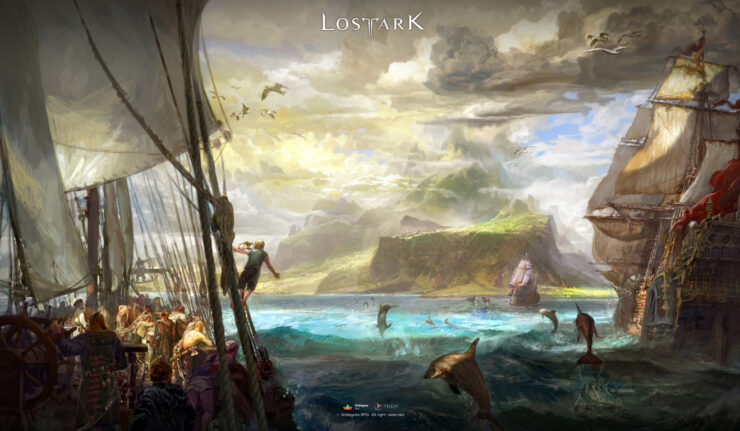 The developers have recently released a new update for Lost Ark which includes a ton of new content. Here’s how to Find the PvP Vendor in Lost Ark.

There’s a ton of new content introduced in the Lost ark such as Chaos Dungeons, Raids, and various PvP features. The first official Competitive PvP Season is about to start in the Lost ark and several players are asking where they can find a PvP dedicated Merchant in the game. So let’s keep to find out the answers to all of your questions below!

An official competitive PvP season is going to start later this month and the developers have set the stage for it in a recent update that was released on the 11th of march. Competitive Proving Grounds will be brought down to the world of Arkesia in this update.

Where To Find The Vendor: 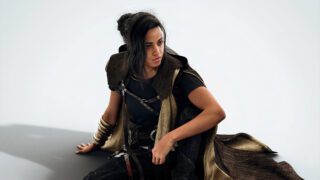 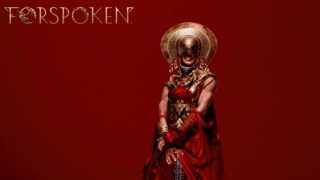