How Many Maps are There in Battlefield 2042? 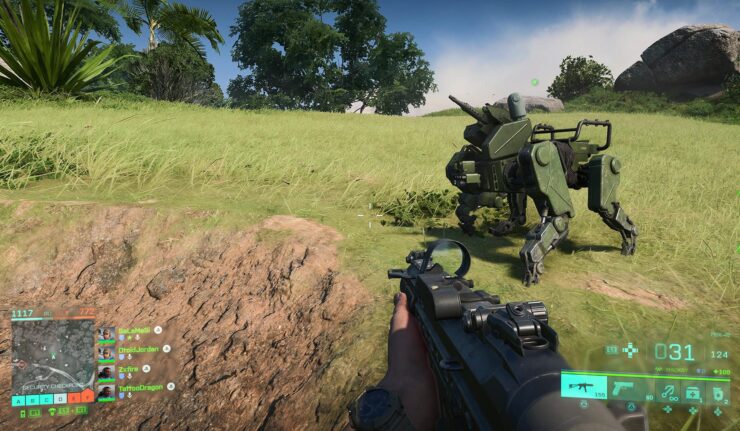 BF 2042 has been released, bringing players into a near-futuristic world where robotic dogs, tornadoes, and amphibious war machines of destruction are common. If you’re new to the game, you’re probably wondering how many maps there are in BF 2042. We’ll go over how many maps there are and what all the maps are that you will encounter.

Battlefield 2042 comes packaged with a number of new maps, plus features all six classic maps from BF 1942 re-mastered. The game also includes a new custom game mode that allows players to create their own dream games and modes using maps, soldiers, and guns from previous games.

Battlefield 2042: How Many Maps There Are?

Battlefield 2042 contains 13 maps, with seven having been created exclusively for the base game, while the remaining six must be unlocked through Portal.

The maps in BF 2042 have larger objective points to accommodate 128-player Conquest and Breakthrough games.

The new maps in BF 2042 are large and support various modes, with seven maps shipping initially.

BF2042 has six classic maps, taken from the original three Battlefield games, and 13 other maps that are available to players. Each map is listed.