Halo Infinite | How To Fix The User Banned Error? 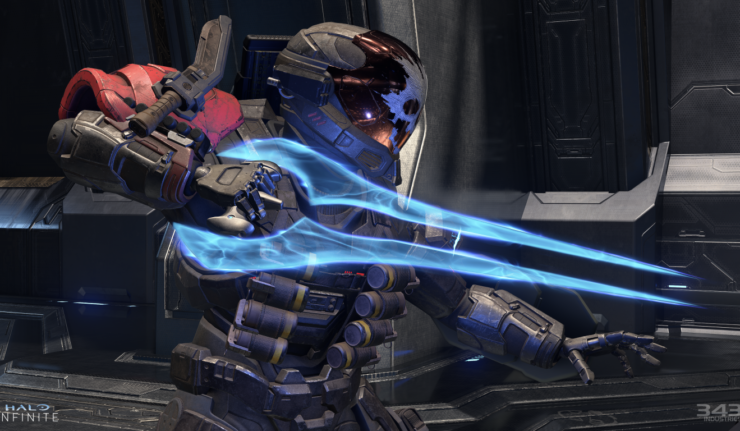 Halo Infinite Beta went live a couple of days ago and it is full of errors and other issues. Here’s how to fix the User Banned Error in Halo Infinite.

Players are facing different issues and errors such as Multiplayer and Connection Lost Issues, Crashing, and Low FPS issues in Halo Infinite Beta since it went live a couple of days back. Now several are complaining that they are getting an error “User Banned” while playing Halo Infinite Beta. The cause of this error in Multiplayer Beta is still unknown however, we know about some fixes that you can try to fix this issue in the game. So Let’s take a look at them.

We hope that these fixes will resolve this error for you. However, it’s a beta version so it means that the developers will do anything to avoid these types of errors or issues in the original version of Halo Infinite.

Here’s How to Fix the Multiplayer and Lost Connection Issue or How To Fix The Crashing Issue and Increase FPS on PC in Halo Infinite.