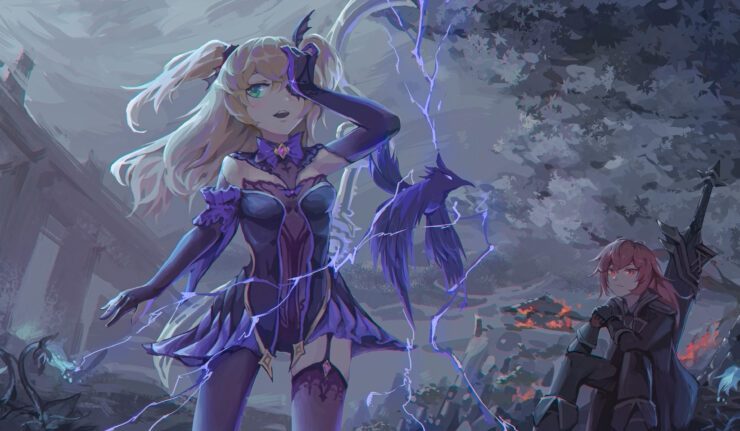 Previously in GI, each character had six elements, but now a new element known as
“Dendro” has been introduced to GI by the developers with the release of its new update 3.0. Elements determine the playstyles, damage, and synergy of each character in a game. A new region Sumeru has also been added to GI’s map in this new update 3.0 that players can unlock after they update their game.

You will find all the details about this new element “Dendro” below in this guide, so keep reading it!

Here are all the details you should know about this Dendro Element in Genshin Impact 3.0:

Here are all the Dendro Element reactions you can create in GI:

Bloom also has two sub-reactions in it, which are:

The remaining three elements “Geo, Anemo, and Cryo” don’t have any elemental reaction with Dendro. So it means that Dendro Unit wouldn’t be functional on teams that revolve around these elements in Genshin Impact.

That’s everything there is to know about the new element “Dendro” in Genshin Impact 3.0.