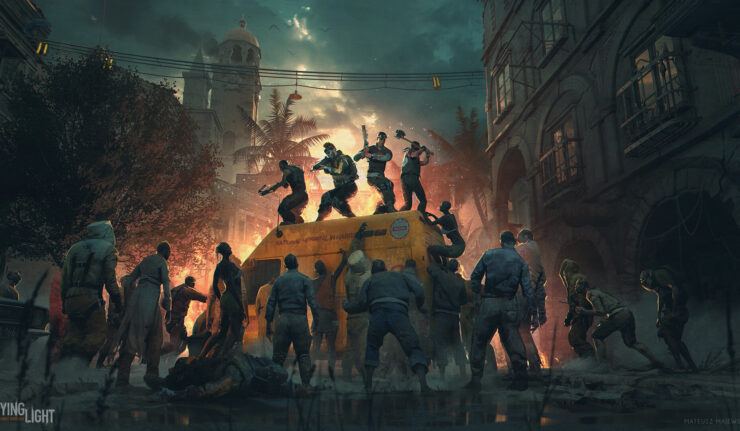 Techland has updated Dying Light 2 today bringing a number of modes to the PS5 version of the game including a Balanced and VRR mode.

Dying Light 2 launched without any VRR support on the PS5. Sony later added VRR support in a firmware update which was then subsequently added to other games with patches.

Dying Light 2 has joined the boat as well with an update that adds VRR support for the Performance mode. There is also a new Balanced mode providing 60 FPS at the best possible visual quality. A resolution mode is also available for those who can stick with native 4K and 30 FPS.

The resolution of the game has also improved on Xbox Series X with the balanced mode now rendering at a higher resolution while the resolution mode making the jump to native 4K/30 FPS.