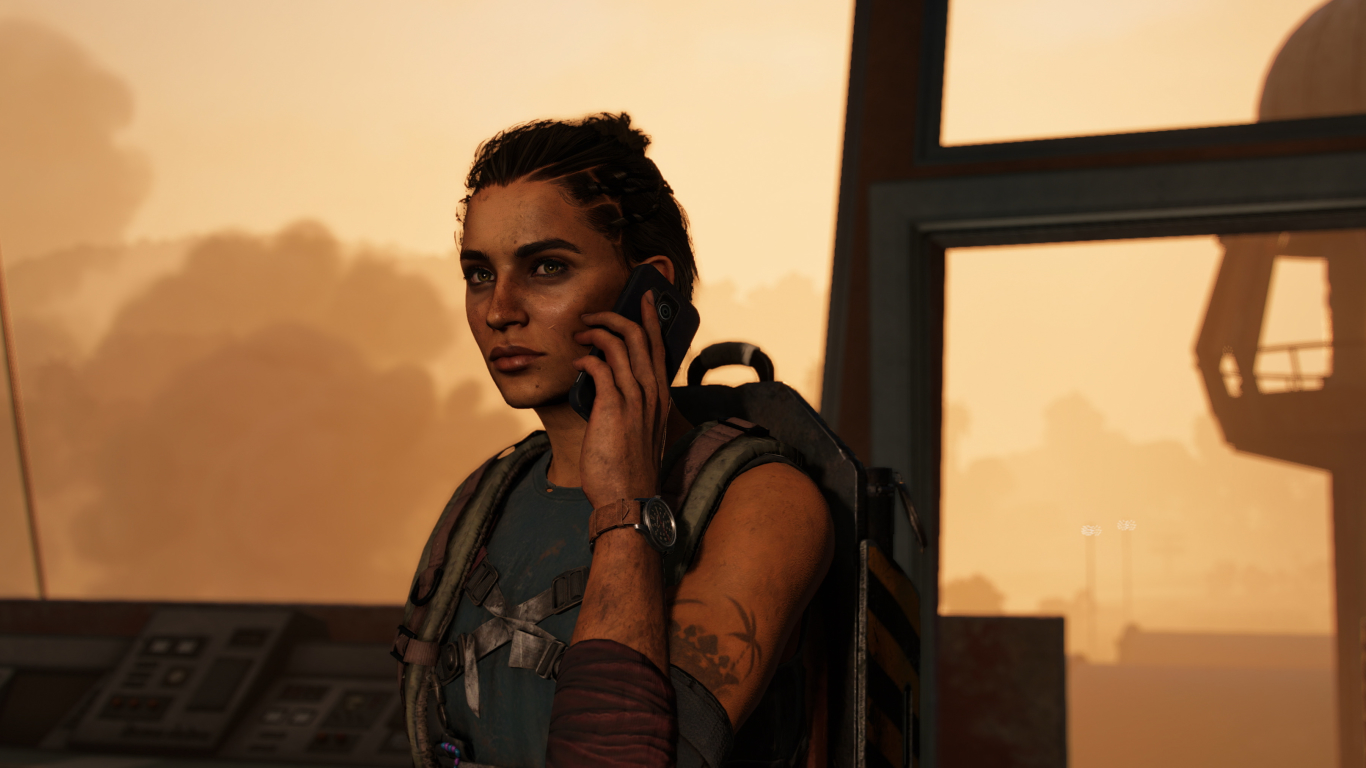 How To Complete The Liquid Courage Treasure hunt in Far Cry 6?

You can find the Liquid Courage hunt on Novetarma’s Northern coast. Go to the Star Rocket Bewry located near the Del Toro Port in Far Cry 6. Go inside the building and you will find a letter lying on a desk. Read the letter and the liquid courage treasure hunt will start.

You will have to enter the brewery office in this treasure hunt. The office is locked and you will need to locate and turn three valves to unlock it. You will find the first two valves on the ground floor. Here’s the location of all three valves:

After you turn all the valves on, the light on the tank will turn green and it will explode. A new path will be revealed after the explosion, climb up the path by using the grappling hook. After that go to the left side by crouching through the air duct then keep going and you will end up in the office.

There will be a dead body of the brewery’s owner lying on the floor along with a chest. Open the chest and the liquid courage treasure hunt will be completed.

You will get Into Orbit Rocket Launcher as a reward for completing this treasure hunt.

That’s everything there is to know about how to complete the liquid courage treasure hunt in Far cry 6.