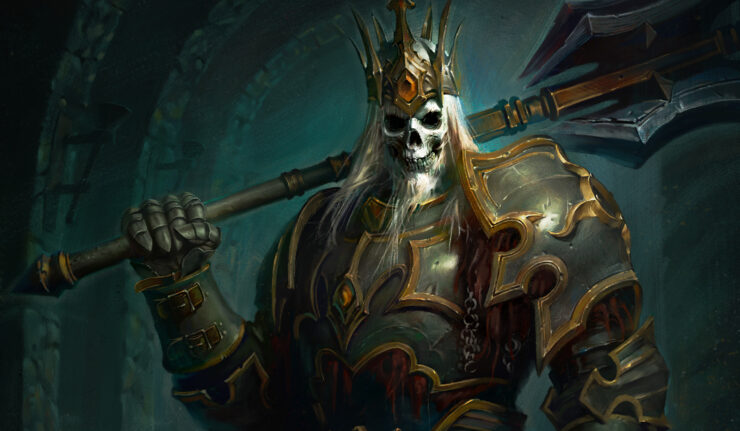 There’s a huge world featured in DI that is separated into eight regions. There is a special event in each region of the game that rewards players with rare materials such as Enchanted Dust and other precious commodities. One of these special events is Ancient Nightmare which takes place in the Mount Zavain region, notably around Misty Valley. Here in this guide, we have listed all the details about the Ancient Nightmare Event.

Here are all the details you must know about the Ancient Nightmare event: