V Rising | How To Siege? 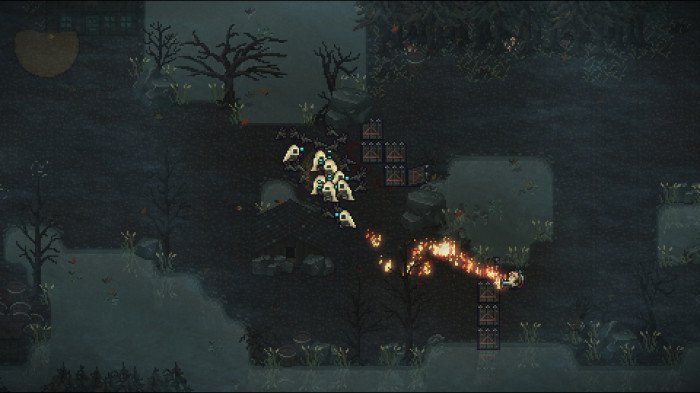 Players need to get their hands on many territories to build their colonies and form alliances. Here’s how to siege in V Rising.

Players will have to face the cruel world in which they can choose to play as PVE- player versus environment or PVP- player versus player aspects. You will have to find a lot of blood to move as a vampire in the village near Vandoran. So, you will need a lot of lands to construct settlements and form alliances for more power. So in this guide, we will tell you how to siege in V Rising.

How To Siege in V-Rising:

Here’s how to siege in VR: