Deep Rock Galactic | How To Promote Your Character? 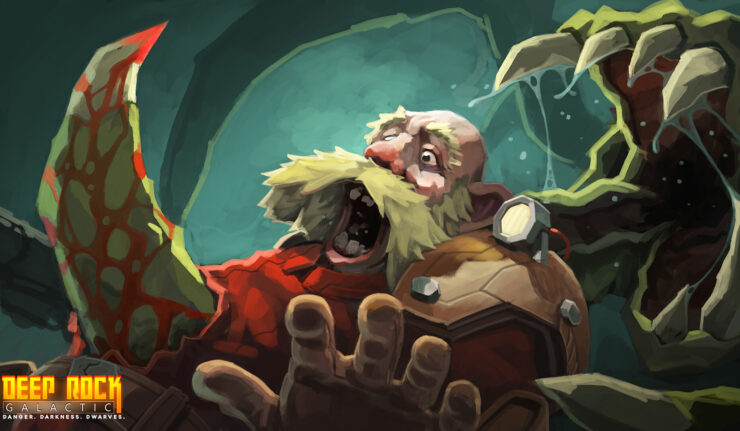 How To Promote Your Character in Deep Rock Galactic:

You will have to choose from one of the four classes available in the game at the start of the game. These classes are as follow:

Once you choose one of these classes you will have to level them up before trying to promote your character in DPG. You can level up your class by completing different missions in the game and you will be able to promote your character after you reach level 25. You will have to complete a certain assignment to earn stripes for your dwarf. These assignments can be found on the Assignment Board in the Space Rig section and each assignment contains four different missions.

Follow the instructions mentioned below to unlock the promote option in the character Select section: