Call of Duty: Black Ops Cold War Season 5 – How to Unlock the Cane? 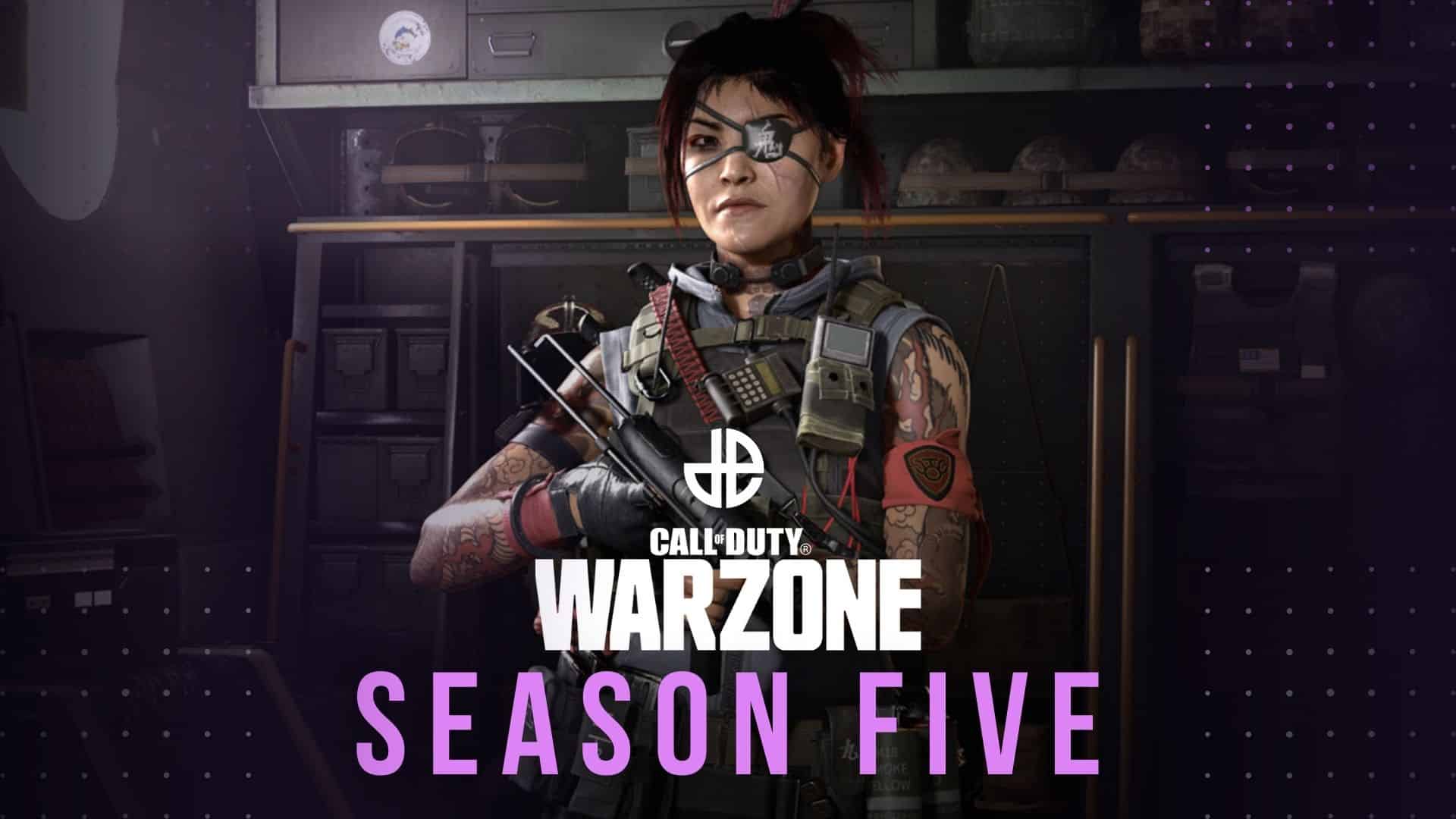 Season 5 of COD: Black Ops Cold War & Warzone is now out, and it features a new melee weapon for players to try out. Players have access to a variety of combat weapons throughout the game, including a mace, sword, sledgehammer, baseball bat, and shovel. The cane is the most current melee weapon that players can unlock in Season 5. At the start of Season 5, players can get this melee weapon. We’ll show you how to unlock the cane in Black Ops Cold War & Warzone Season 5 in this guide.

How to Unlock The Cane in Black Ops Cold War Season 5?

At the start of Season 5, the cane is available with two additional weapons: the TEC-9 SMG and the EM2 Assault Rifle. You can unlock these two weapons through the battle pass, however, you will have to complete two different challenges to unlock the cane in Black Ops Cold War Season 5. You will have to complete the following challenges to unlock the melee weapon of Season 5:

Cain can also be acquired automatically in Black Ops Cold War & Warzone Season 5 by purchasing a Stolen Goods package from the COD Shop. This grants you quick access to the Lost Lion’s blueprint and a melee weapon. Cain is not a useful choice in Warzone, but it should be used to explore the limits of multiplayer Cold War terrains.

Tags:Activisionblack ops cold war & warzonecall of duty black ops cold warguideRaven SoftwareTreyarch
previous article
Stardew Valley – How to Play in Split Screen Mode?
next article
How To Transfer Save Data From PS4 To PS5 In Ghost of Tsushima