Battlefield 2042 | How To Perform A Takedown? 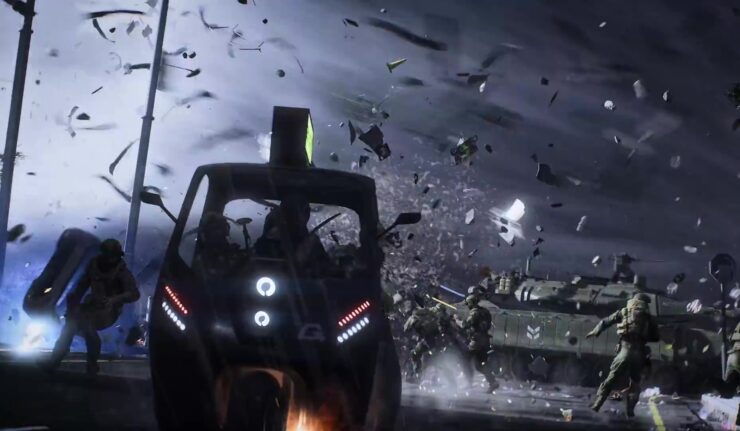 BF 2042 allows you to fight with your enemies in different ways. Here’s how to do a takedown in Battlefield 2042.

There are several types of melee assaults in BF 2042 and one of these melee assaults is Takedown. Melee attack comes in handy when there’s a huge crowd of enemies but you must be patient as it takes some time to kill someone with a melee assault. But Takedown allows you to kill your enemy in a single hit. So in this guide, we will tell you how to do a Takedown in BF 2042.

How To Perform A Takedown in Battlefield 2042:

There are a plethora of firearms and interesting-ranging weapons in BF 2042 to fight with your enemies. But at some time you will have to fight with them with a melee weapon or do a hand-to-hand fight and here’s where Takedown will be the best to kill your enemy in a single strike. Follow the steps below to perform a Takedown in BF 2042:

In BF 2042, there are a total of five takedown styles available currently. Here’s the list of all of them:

That’s all there is to know about how to perform a Takedown melee attack in Battlefield 2042.