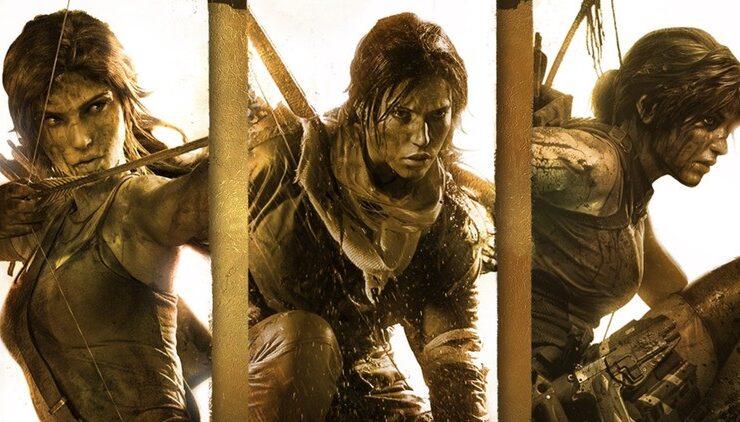 Epic Games Store is giving away all three current Tomb Raider games for free, including their definitive editions with all DLCs.

The Epic Games Store December offer has come to an end, with the final option consisting of three games from the Tomb Raider Trilogy. The best thing is that these include any DLC that has been published for them thus far.

You may get these games for free from the Epic Games Store, and they are yours to keep forever. You have 7 days to claim this offer, beginning now and ending next week.