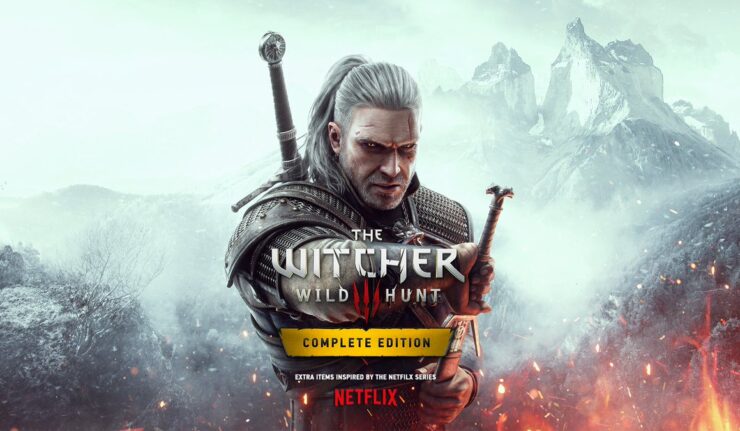 The Witcher 3 has officially been rated by the ESRB for the PS5 and Xbox Series. Even though the game has been delayed, we may be getting closer to an official trailer.

CD Projekt Red has stated that the PS5 and Xbox Series versions of The Witcher 3 will be delayed from the end of 2021 to the second quarter of 2022. There have been no additional details released about it.

First, the game was rated by PEGI on PS5 and Xbox Series X|S. The ESRB has now joined their ranks, rating the game for current-generation consoles.

Following the huge success of the Netflix Television Series, CD Projekt intended to release additional costumes based on the show as free downloadable content. There is no announced release date for these outfits.

The Witcher 3 is now available on the PlayStation 4, Xbox One, PC, and Nintendo Switch.

Tags:cd projekt redthe witcherthe witcher 3
Source:ESRB
previous article
Take a Look at the God of War PC Version Screenshots, As Well As a Comparison With PS4
next article
The PS5 version of Jumanji The Video Game now supports 120 FPS