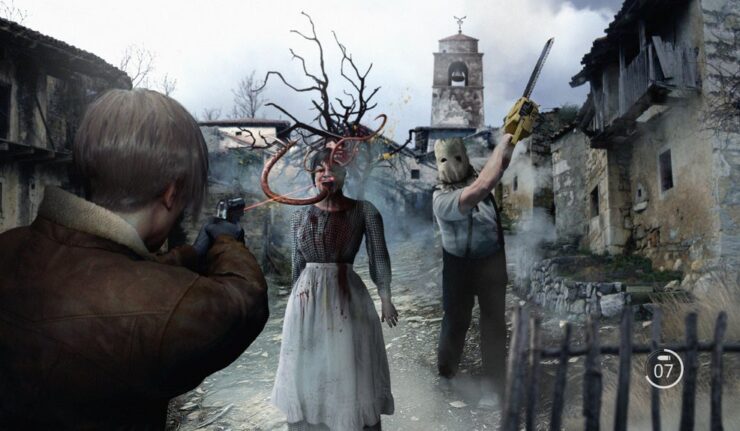 A Resident Evil 4 remake is reported to be in the works. It was also a part of Capcom’s big data breach, which resulted in internal documents spilling online.

DC Douglas, Albert Wesker’s voice actor, reportedly shared a piece of artwork showing Albert Wesker. This artwork is allegedly from Resident Evil 4 Remake, which was slated for release in 2022 but may be delayed due to an internal shift to 2023, according to VGC.

So not only did dc douglas break NDA on live stream by admitting to being wesker in the Separate Ways portion of the new #re4remake , but he also sent out concept art given to him by @CapcomUSA_ @dev1_official #REBHFun #wesker #ResidentEvil pic.twitter.com/BlE6orf3tK

The artwork is our first glimpse of Albert Wesker. He wasn’t in Resident Evil 4, so it’s plausible that Capcom is either recreating the game and adding new material to it, or they’re including the Assignment Ada side mission into the main game.

There is currently no official confirmation of an RE4 remake, however, Capcom has already produced remakes for two classic titles, Resident Evil 2 and 3. It’s only logical to presume that they’ll follow it up with a remake of Resident Evil 4.

Tags:Capcomresident evil 4resident evil 4 remake
Source:Twitter
previous article
Battlefield 2042 | How To Mark and Spot Your Enemies?
next article
Halo Infinite Beta | How To Fix The Crashing Issue and Increase FPS on PC? 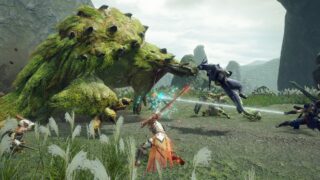 Monster Hunter Rise: Sunbreak | How to get Purple Magna Orb? 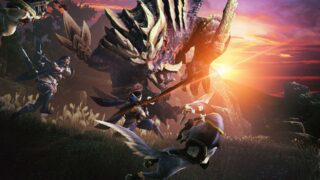 Monster Hunter Rise: Sunbreak | How To Get A Purecrystal?