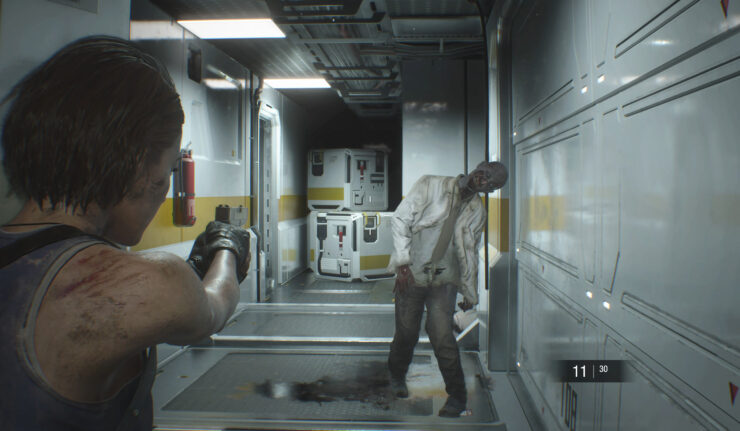 Resident Evil 3 has been rated by PEGI for PS5 and Xbox Series X. This might imply that this will be the first of the games to receive an upgrade.

Resident Evil 2, 3, and 7 are among the titles set to receive a native PS5 and Xbox Series X update. They have been confirmed to receive this free upgrade later in 2022. The first of them is possibly Resident Evil 3, which has a PEGI rating.

Capcom released information about the new features in a press release.

This upgrade has not been assigned a release date, but like Star Wars Jedi: Fallen Order, it might arrive later this month. The PEGI website lists April 1st as the release date, however, this is frequently the case for rated games and not always when they are released.

Tags:Capcomresident evil 3
Source:PEGI
previous article
Ghostwire Tokyo | Trophy Guide | How To Unlock Them All?
next article
New Starfield Screenshots Give Us Another Look At An Early Build 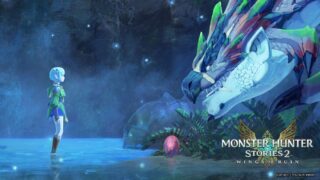 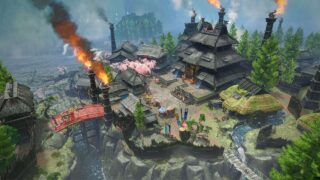