PS5 Is Getting a New Model, Already Available In Store 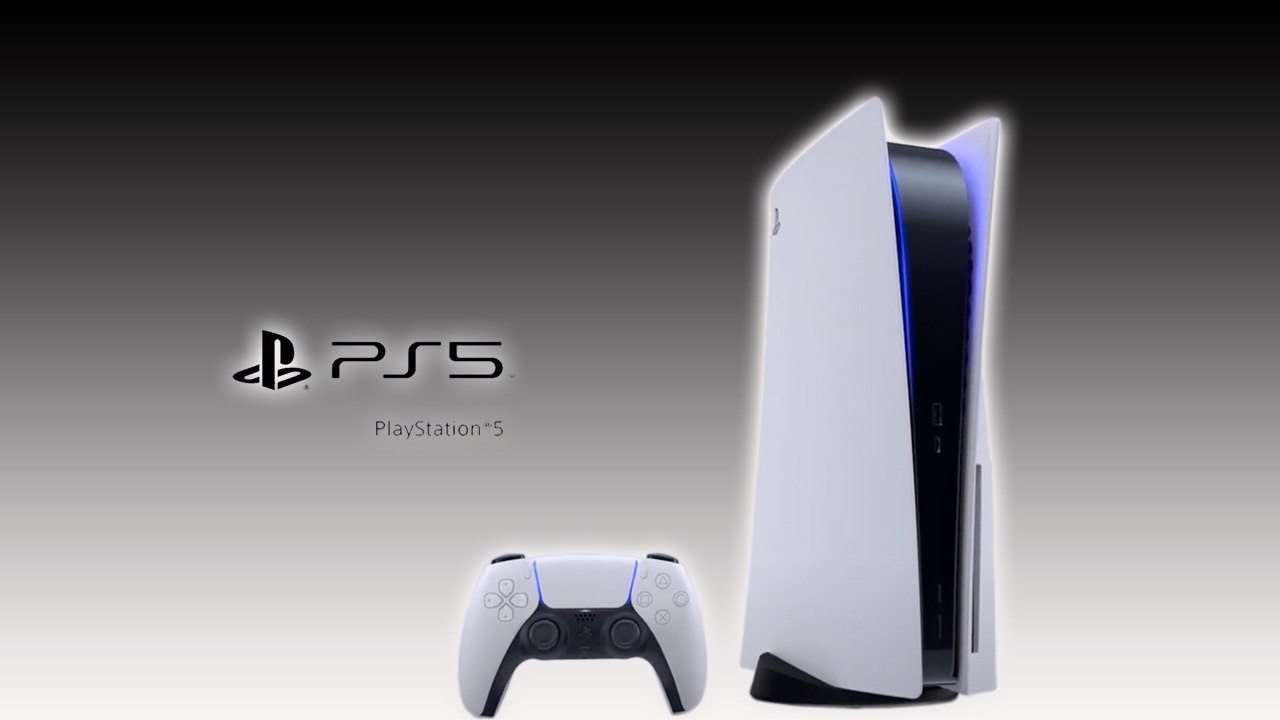 PlayStation 5 has been upgraded by Sony, however, you might not notice the changes as they are very minor. The difference between the new and the original model is that the new model is somewhat lighter in weight, and there’s a new type of screw used to attach the base stand which can be opened without a screwdriver.

The models were spotted by the Australian website Press Start in the region and then by Eurogamer in the UK. The weight of the new PS5 model is around 0.6 lighter than the original one according to those sources, however, what Sony has changed in the manufacturing process to lighter the weight is still not clear. Another change made in the new PS5 model from the customer standpoint is the inclusion of a thumbscrew, which can be adjusted without any need for a screwdriver.

The original PS5s were called by model number “CFI-1000”, however, the new PS5s model number is “CFI-1102A.” Due to the PS5’s unusual form, the stand is necessary to help it stand in an either horizontal or vertical configuration.

Switching between vertical and horizontal positions has been made easy with this new type of screw, however, any larger adjustments such as switching out the solid-state drive would still need hardware.

Tags:PlaystationPlaystation 5PS5Sony
previous article
Call of Duty: Vanguard Alpha Gets a Release Date
next article
The Touryst will be released for PlayStation on September 9th 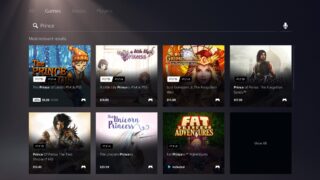 PS3 Games Are Being Discovered On PlayStation Store For PS5 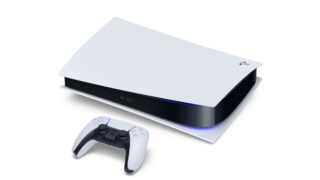