PS Plus May 2022 Lineup Leak Reveals PS4 and PS5 Games 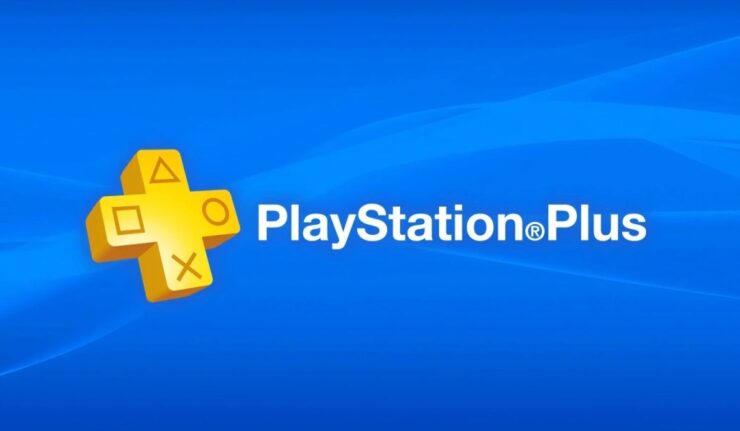 PS Plus subscribers will be able to take advantage of three games for their PS4 and PS5 consoles as they are being offered in May 2022.

If you are a subscriber of PS Plus, you will be able to claim FIFA 22, Tribes of Midgard, and Curse of the Dead Gods as a perk for your PlayStation Plus subscription. These games will be available to redeem beginning in May.

Here is the list of games for PS Plus subscribers in May 2022 that were leaked earlier ahead of the official announcement from Sony.

While all three of them will be playable on the PS5, only two of them have native versions that are available for PS5. This means that Curse of the Dead Gods doesn’t offer a native PS5 version, unlike the two other games.

FIFA 22 is a major entry in this upcoming month’s PS Plus lineup. While the game is available for EA Play, it requires a separate subscription. EA is now offering it for all PlayStation Plus subscribers thus giving a boost to its population. That should lead to an increase in the online multiplayer userbase.