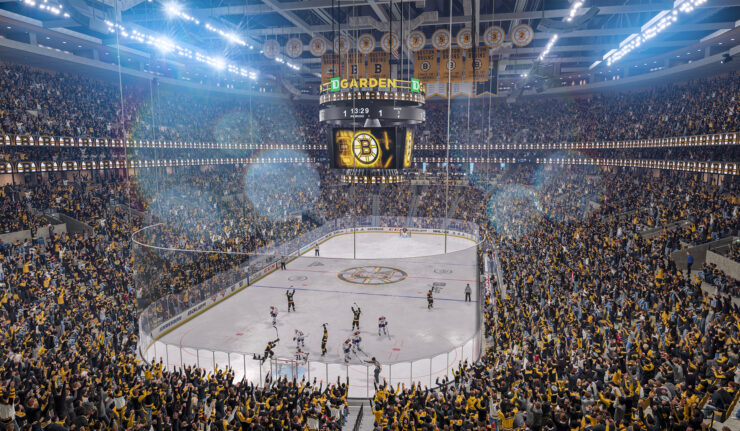 NHL 22 Update 1.11 is now available. Here are all the changes and fixes added to this patch.