Here Are All The New Cars Coming To Forza Horizon 5 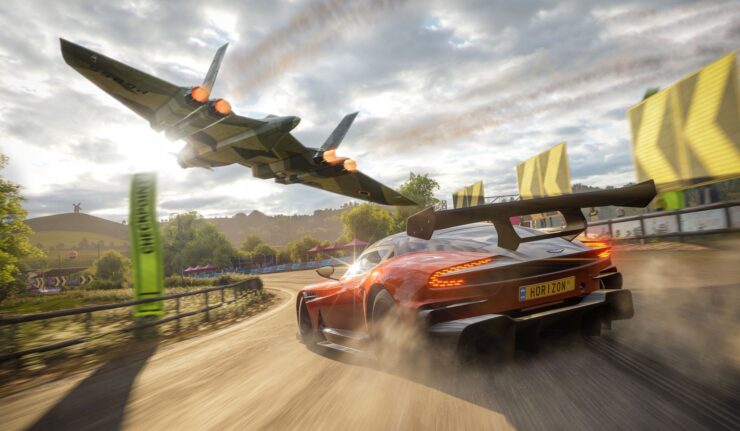 Forza Horizon 5 will soon receive DLC in the form of new cars. The list of upcoming cars has been leaked via the Microsoft Store.

The following cars will be added to FH5 according to a popular Microsoft Store Database Tracker on Twitter.

The same source previously stated that Microsoft had begun testing a new DLC for Forza Horizon 5 codenamed “WOODSTOCK DLC FLIGHT.” It was made available for internal testing by the developers, and an announcement has been made that news about upcoming Forza Horizon 5 content will be shared today, February 28 at 10:00 AM PST.

FH5 is one of the most successful entries in the series, as well as one of Playground Games’ and Microsoft’s best-selling racing games. It was a critical and commercial success, paving the way for the franchise to branch out in a new direction. The game was also available for Xbox Game Pass on the same day, as well as the Windows 10 Store, in addition to the Xbox One and Xbox Series. It was also available on Steam for PC.

Tags:Forza Horizon 5
Source:Twitter
previous article
Horizon Forbidden West | Where To Find The Apex Dreadwing?
next article
Destiny 2 The Witch Queen | What is The Max Weapon Level & How To Get There Fast?