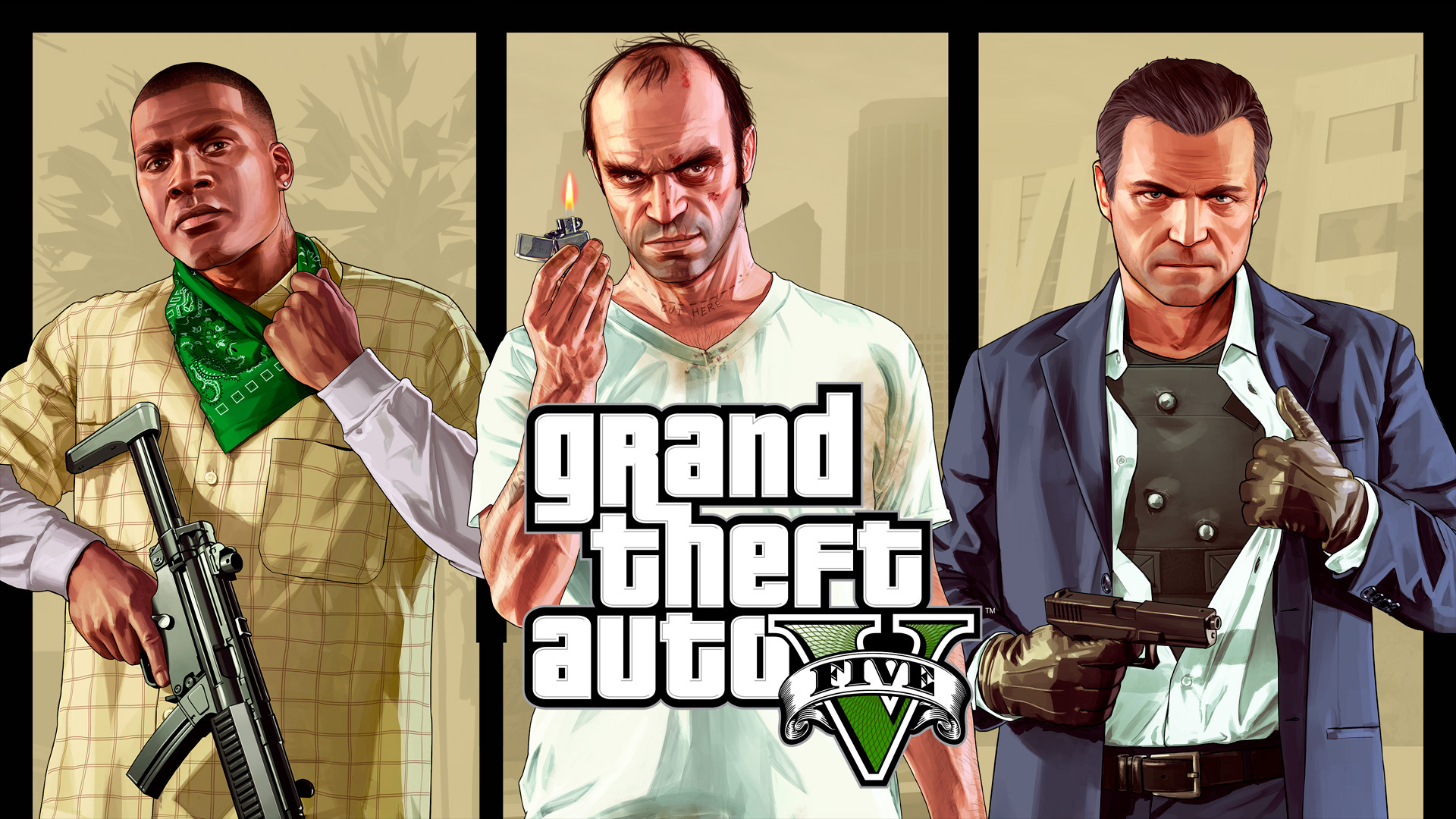 GTA V on PS5 and XSX was finally shown by Rockstar Games, however, the demo was filled with problems, provoking a significant negative reaction from fans.

The official Rockstar Games and PlayStation YouTube channels both show a large number of dislikes for the GTA V trailer. There are over 80K dislikes and only a few likes on the video from fans. The ratio of likes to dislikes is skewed to the negative by more than 70%.

Rockstar Games promotes features such as enhanced visuals and gameplay in the trailer. The main issue is that the visuals haven’t improved enough to warrant another purchase. This is also not a free upgrade.

GTA V Expanded and Enhanced is the title of this new version, and there is no new content. The sole new feature was perhaps in GTA Online mode, where it will now be possible to realize the original concept of this multiplayer game, which was to allow people to live in buildings as mayhem and destruction played outside, and view it all from their apartments/homes.

Another factor contributing to the unfavourable reaction has been the delay. Most people believe that a long delay is unnecessary given that it was initially scheduled for early 2021 and has already been pushed back to November. This extended and improved version of GTA V will now be released in March 2022, a huge delay by any standard.