Granblue Fantasy: Relink will be released in 2022 for PC, PS4, and PS5 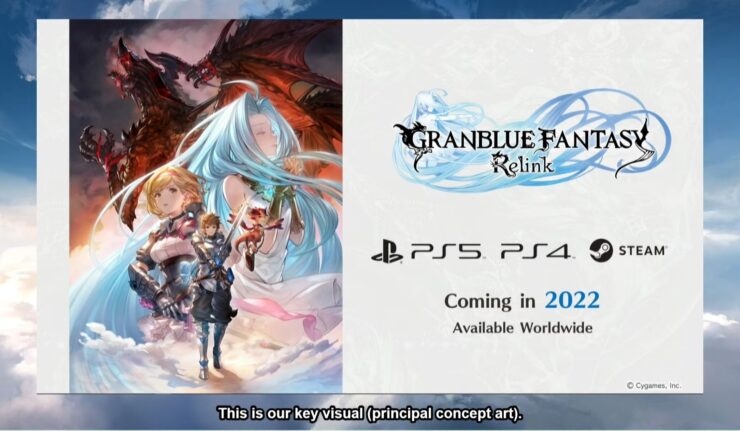 Cygames has announced the release window for Granblue Fantasy: Relink, as well as the fact that it will be available globally on PC, PS4, and PS5.

Cygames’ Granblue Fantasy: Relink is an action RPG. It was originally by Platinum Games who left the development in 2019, after which it was handled internally by Cygames Osaka. It is now known that it will be released worldwide in 2022 and will be available for PC, PS4, and PS5.

There is no release date yet, but the developers have indicated that they may be able to provide more information in due time.

Tags:cygamesgranblue fantasy re:linkplatinum games
Source:YouTube
previous article
Halo Infinite Collectibles Guide | Locations of All Spartan Cores
next article
How To Activate Skulls & What Are Their Effects in Halo Infinite?