Gran Turismo 7 Will Have A Beta, According To A Listing On The PlayStation Database 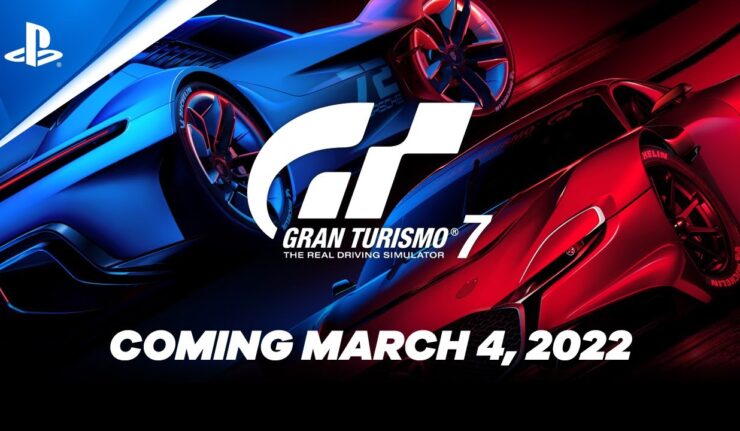 Gran Turismo 7 is scheduled to be published in March 2022. The game isn’t slated to be released for a few months, but a listing for a beta test has already been discovered.

Gran Turismo 7 is the franchise’s first mainstream game in almost eight years. This is a long time to wait for a new game, and in the meanwhile, fans have been attempting to quench their thirst with Gran Turismo Sport, which functioned on a live-service basis.

On March 4, 2022, the game will be released for the PlayStation 4 and PlayStation 5. Polyphony Digital is actively working on completing its development, while it will be published by PlayStation Studios.

Tags:gran turismogran turismo 7Polyphony Digital
Source:Twitter
previous article
Guardians of the Galaxy | Controller Issue on PC | How To Fix?
next article
Age of Empires IV | Crashing Issue | How To Fix?