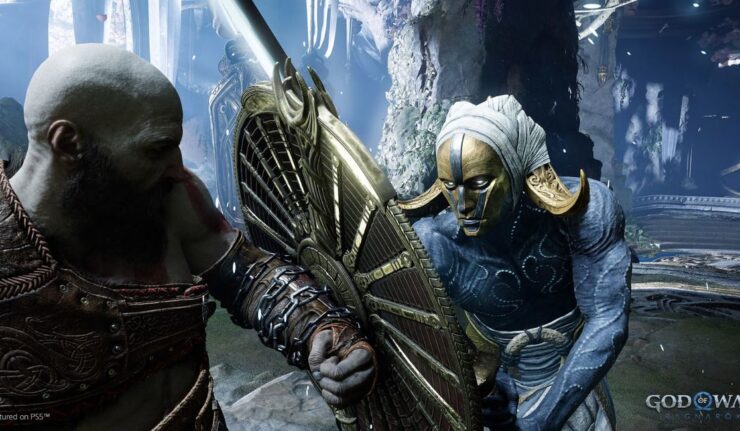 God of War Ragnarok will go live for pre-order tomorrow July 15 and details around the PS5 resolution have been revealed through the Store promotional material.

UK Retailer ShopTo has started to send a promotional email for the pre-order of God of War Ragnarok and it contains some information on the PS5 features including 3D Audio.

This is pretty much in line with the other cross-generation games including Horizon Forbidden West, so this is not a surprising result.

The original God of War supports a checkerboard 4K resolution with 60 FPS on the PS5. It ran with an unlocked frame rate on the PS4 and PS4 Pro but that was later patched to lock the game to 30 FPS.