God of War Ragnarok Listed For June Release by Retailer 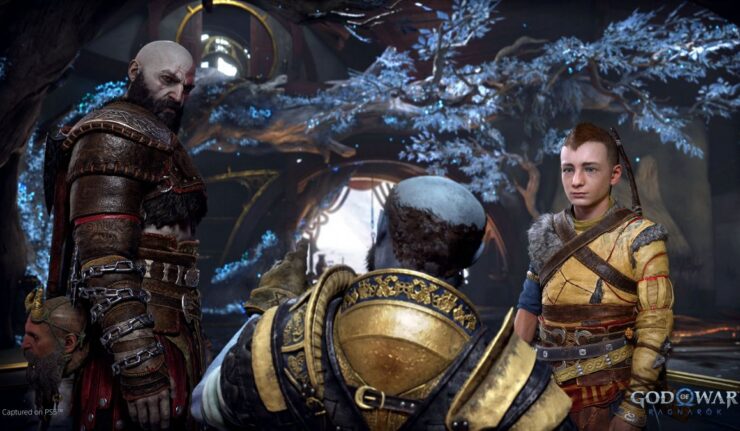 According to multiple retailers, God of War Ragnarok will be released in June. The game’s release date has been set for 2022.

GOW Ragnarok was announced as one of the PS5 launch titles, alongside Horizon Forbidden West and Gran Turismo 7. While the game has now missed the launch window, it will still be released in 2022. Bloomberg’s Jason Schreier recently suggested that the game’s release date is set for 2022.

This brings us to the retailer JuegosDigitales, which has set a June release date for God of War Ragnarok. This isn’t the only rumour about the game’s release date. God of War Ragnarok was set to be released in September, according to PlaySationGameSize, a Twitter account that tracks updates on the PlayStation Database. Both of these release dates are closer to the Q2/Q3 period, so it’s not surprising that Sony will release the game during this time.

Sony has yet to reveal a release date for their upcoming games. They recently released Horizon Forbidden West and plan to release Gran Turismo 7 in March. They still have some unannounced games that could be released in 2022, such as God of War Ragnarok, which has been confirmed to release on the PS4 and PS5 in 2022.

The story of Kratos and Atreus culminates in God of War Ragnarok. Its predecessor was the series’ first game to be set in Norse Mythology. Cory Barlog directed it, but he is not involved in the sequel. Eric Williams has been tasked with directing the sequel.

Tags:god of war ragnaroksony santa moncia studio
Source:Twitter
previous article
Horizon Forbidden West | How To Complete The Hunting Grounds Trials in The Daunt
next article
Destiny 2 The Witch Queen | How To Defeat Savathun on Legendary Mode?