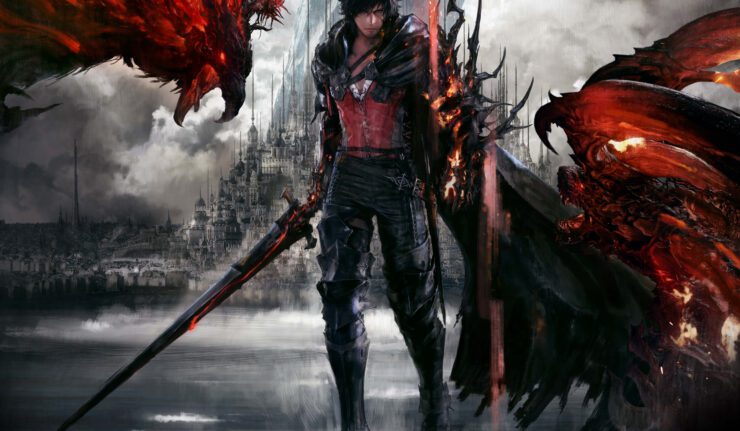 Sony has shared a new official video with the upcoming and currently available PS5 games and it confirms the 6 months exclusivity for final Fantasy XVI.

According to the official video, the game will be available for PS5 in Summer 2023, and it will remain exclusive for six months after its launch. Curiously, Sony doesn’t appear to mention that this will be a console-only exclusive, leaving the door open for the game to come to other platforms like the Xbox Series.

Final Fantasy XVI is currently in development at Square Enix’s Creative Business Unit III. It is being produced by Naoki Yoshida and directed by Hiroshi Takai. It will be out in Summer 2023. The developers are planning to announce a release date by the end of the year with a launch window of Summer 2023.