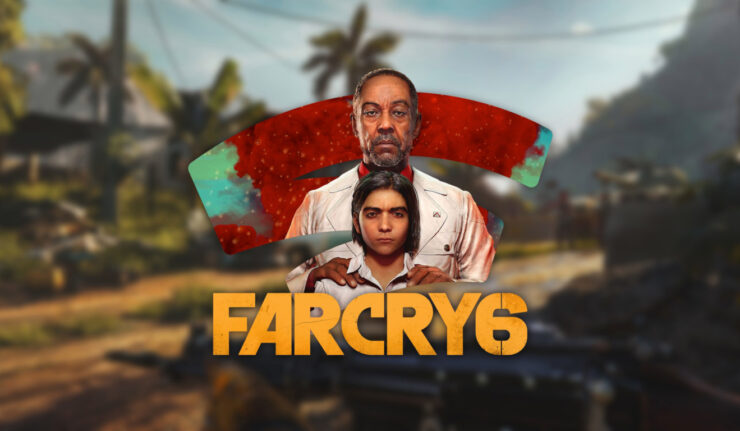 Ubisoft is releasing a “Game of the Year” edition for Far Cry 6 this year. It was leaked ahead of the official announcement through Microsoft Store.

Far Cry 6 was released last year and it didn’t exactly receive critical acclaim enough to warrant a Game of the Year edition, however, it appears that Ubisoft is using this title to release new content for the release while also selling an expansion pass which will be available as an upgrade for existing owners of the game.

The image that has been sourced from the Microsoft Store reveals that this will come with the Expansion Pass, Season Pass, and an Ultimate Pack.

The Ultimate Pack was a part of the Ultimate Edition of the game. It comes with the following bonus content.

In addition to this, there was also a season pass to the game that added short stories bringing the villains from the previous Far Cry into the spotlight. The Season Pass also offered Far Cry Blood Dragon Classic Edition as a bonus.

The new content appears to be an expansion and there are no details shared about it by Ubisoft. However, based on the leak, an announcement might be due soon.