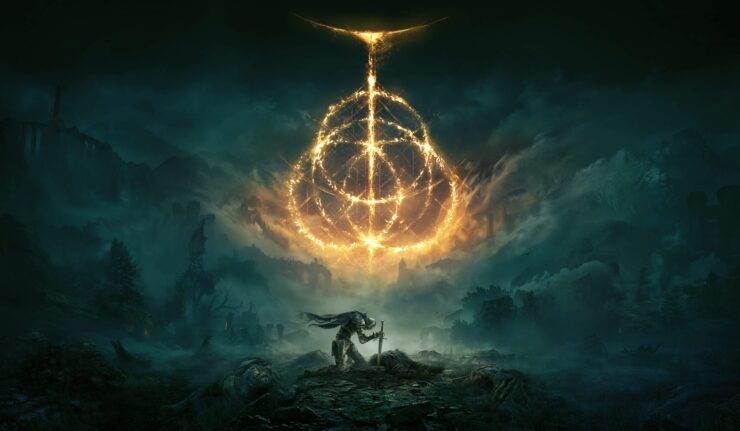 Bandai Namco has revealed all of the Elden Ring specifications, including the resolution and frame rate for the PlayStation and Xbox platforms.

The developers have published the game’s actual resolution and frame rate on their official website. They revealed that for 60 FPS gameplay, an Enhanced Graphics mode and a Performance mode would be available.

They’ve also mentioned ray-tracing support for Xbox Series S|X and PS5, which will be available via a patch after the game’s release. This will also apply to the PC version.

Full cross-generation compatibility. The game can be ported between both generations and the save data can be transferred. 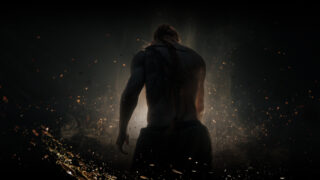 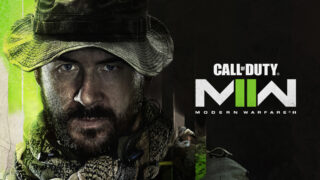