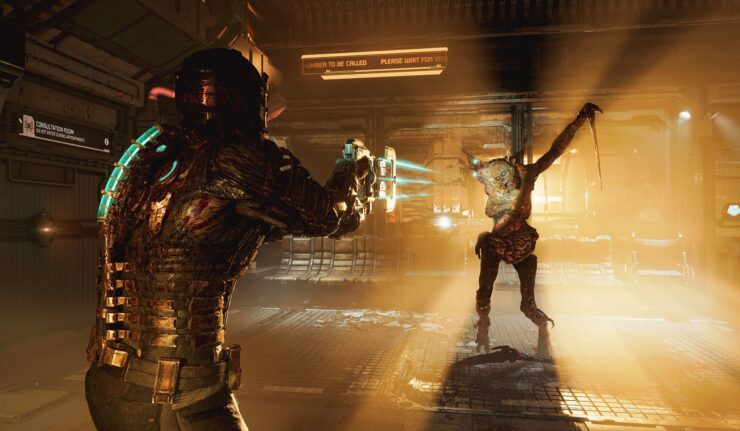 EA and Motive are working on a reimagining of Dead Space Remake bringing some sci-fi horror on current-generation consoles and PC.. It has received some new screenshots and details.

The official Xbox Store page was updated with screenshots for Dead Space along with a description that provides some information on the game’s story and general gameplay features.

The screenshots are new and provide a look at the Frostbite Engine-powered Remake including the Necromorph enemies that look absolutely terrifying. 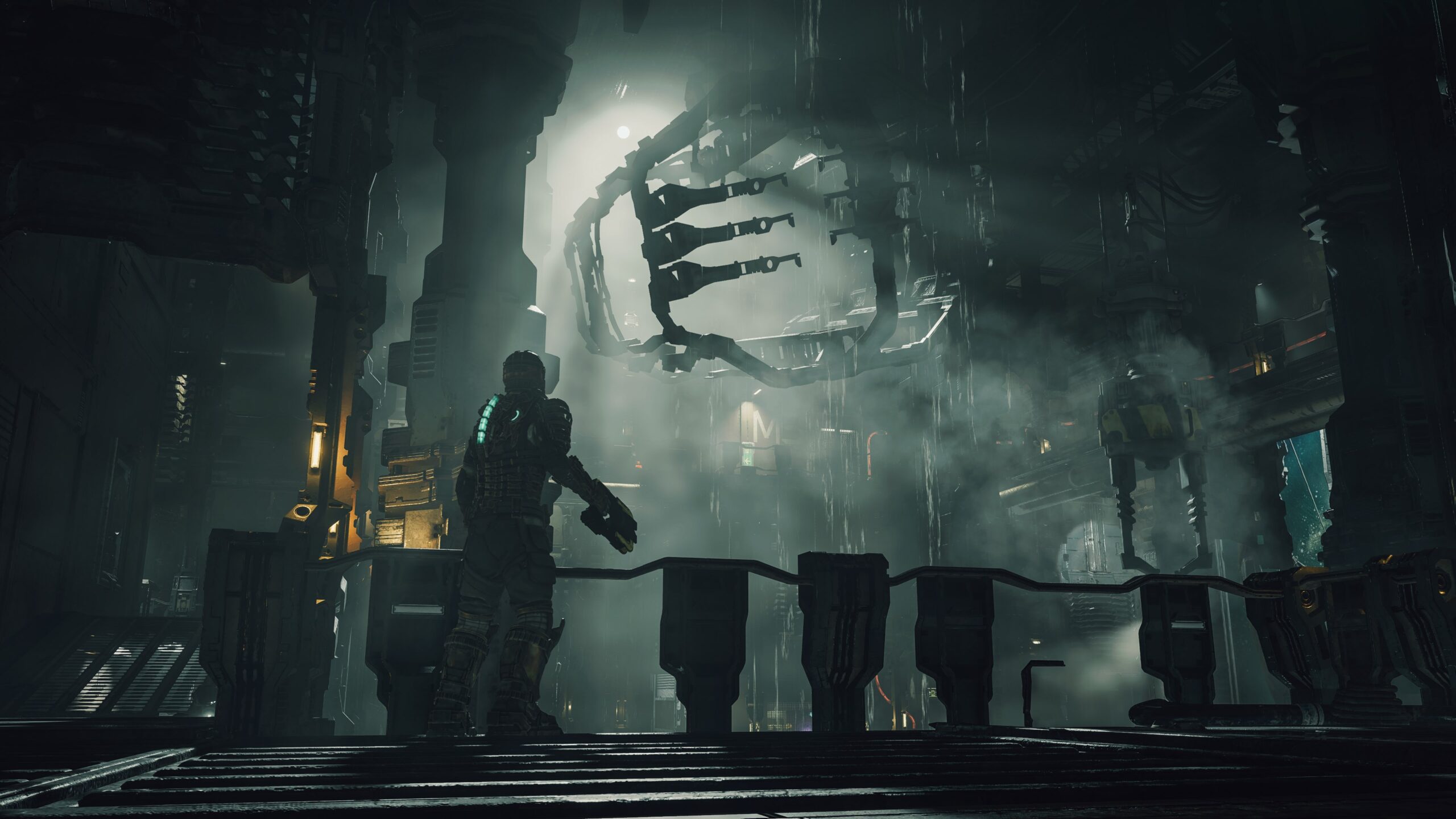 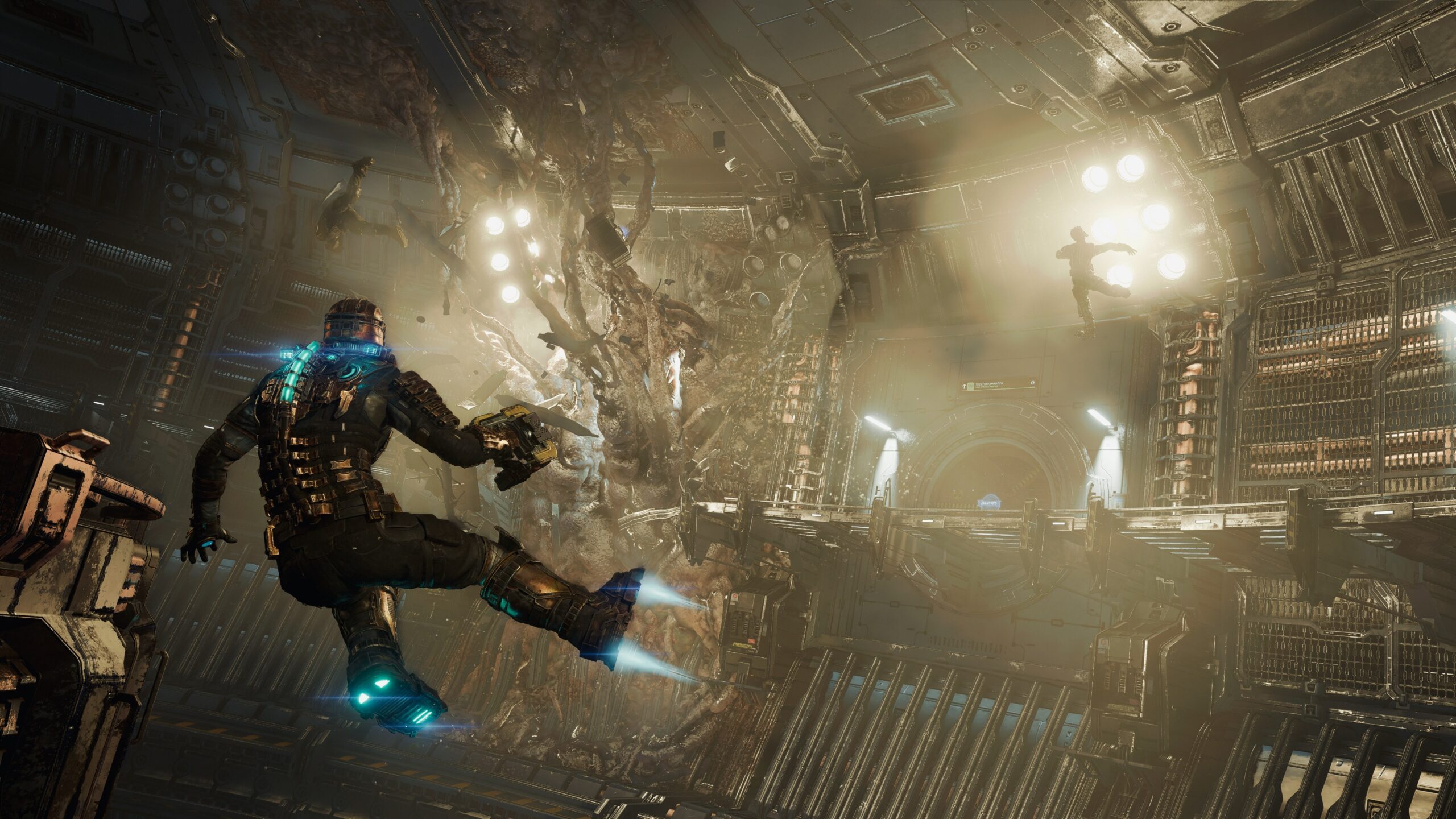 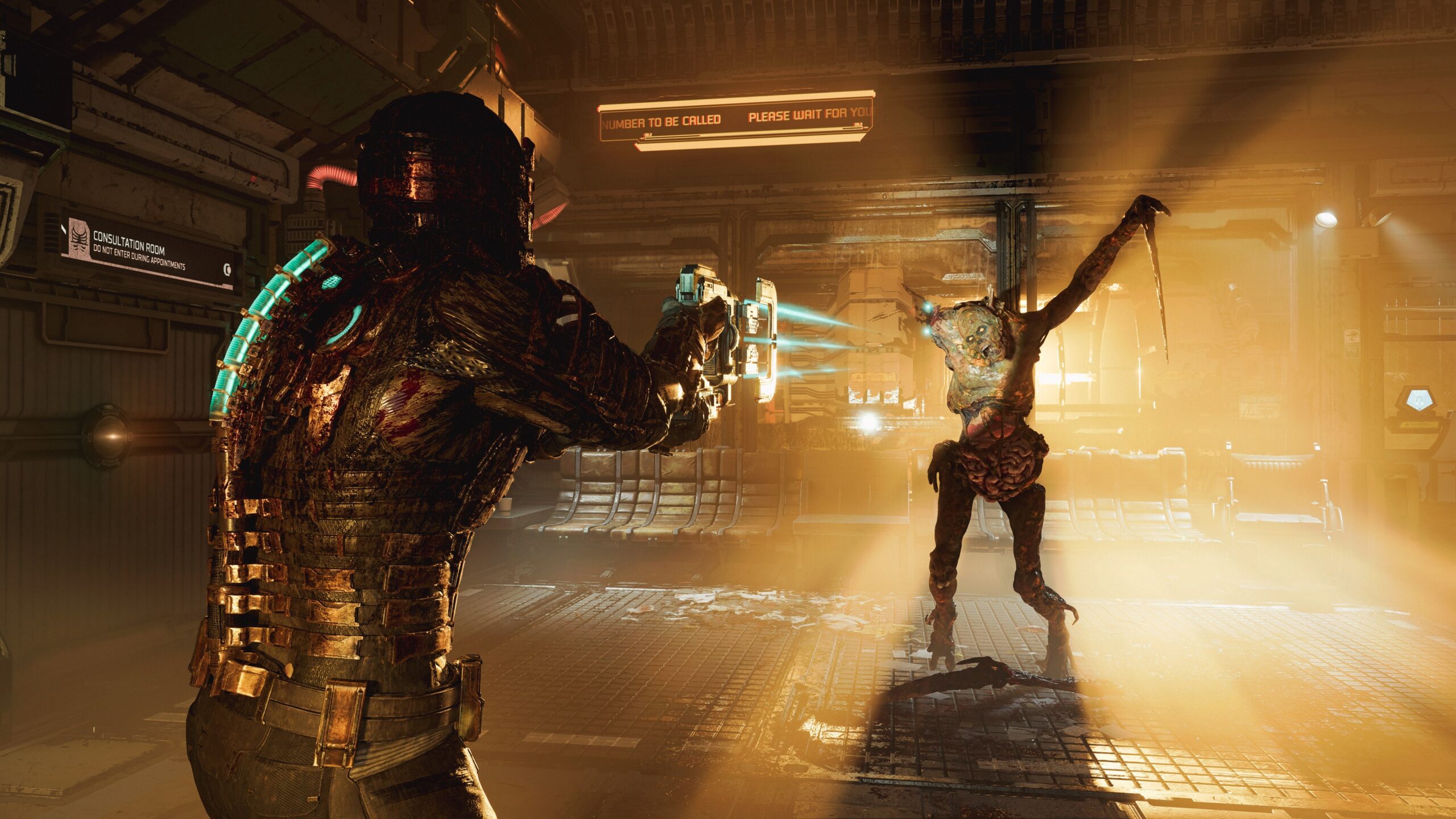 Here’s the official description from the Microsoft Store.

Isaac Clarke is an everyman engineer on a mission to repair a vast mining ship, the USG Ishimura, only to discover something has gone horribly wrong. The ship’s crew has been slaughtered and Isaac’s beloved partner, Nicole, is lost somewhere on board.

Now alone and armed with only his engineering tools and skills, Isaac races to find Nicole as the nightmarish mystery of what happened aboard the Ishimura unravels around him. Trapped with hostile creatures called Necromorphs, Isaac faces a battle for survival, not only against the escalating terrors of the ship but his own crumbling sanity.

IMMERSE YOURSELF IN NEXT-GEN SCI-FI HORROR

A sci-fi horror classic returns fully rebuilt from the ground up with elevated visual fidelity and 3D atmospheric audio. From the frighteningly detailed rooms and workspaces of a slaughtered crew to the eerie atmospheric sounds of a desolate spaceship, you’ll explore a stunning sci-fi setting full of unpredictable and tense moments without interruption.

UNRAVEL THE MYSTERY ABOARD THE USG ISHIMURA

What starts as a routine repair mission for engineer Isaac Clarke and the crew of the USG Kellion quickly turns into a battle for survival as the truth behind the horrors on board begins to unravel. Following an expanded narrative experience, uncover the dark secrets behind the events aboard the USG Ishimura through the final logs of the ill-fated crew and your encounters with the few survivors that remain.

Confront the nightmare aboard the USG Ishimura with genre-defining strategic dismemberment gameplay. Repurpose and upgrade Isaac’s engineering tools to creatively defeat and dismember enemies– peeling them down to flesh and bone.

Tags:Dead Space Remake
Source:Xbox Store
previous article
PlayStation Store Mega Sale “Planet of the Discount” Offers More Than 1000 Games, Full List Inside
next article
How to level up fast in Eureka for FFXIV