How to level up fast in Eureka for FFXIV 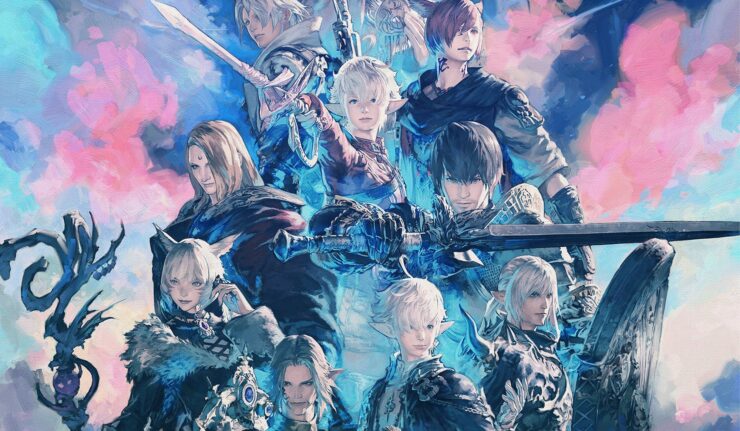 Eureka refers to the four special zones released throughout the Stormblood expansion in FFXIV.
Similar to the palace of the dead and heaven-on-high, Eureka has its own leveling system. It
was designed as a way to improve the game’s third relic weapon grind. Your overall progress is
permanent in Eureka, although you will lose experience if you have to travel back to base if you
die, which can de-level you.If this happens too much and you need some extra currency, you
can buy FFXIV Gil. Although you will need to be at least level 70, the level of your character
outside of Eureka is irrelevant, as you will start from level 1. Beating monsters in the wild during
FATEs in order to gain experience to level up. While this method will require a lot of grinding, it
is well worth the exciting gameplay. In addition, the storyline of Eureka is jam packed with
interesting lore as it centers around Krile, the Baldesions, and the once-lost Isle of Val.

How is Eureka unlocked?

The process of unlocking Eureka is luckily not that complicated. In order to get it, you will have
to grab the “And we shall call iit Eureka” quest from Rhalgr’s reach after you have completed the
Stormblood main scenario questline. Within this quest, you will make a stop at Kugane to speak
with Kotokaze, who will direct you to walk to pier 1 at the far east end of the city. You will then
find a ship there which will eventually serve as the access point to all four regions of Eureka! If
you want additional information about the game, you can find it here.

How to level up fast

Leveling up in Eureka can be difficult. You are not simply going to be able to complete it in a few
hours like a normal raid. Even though it is much easier now than it was at launch. Completing
this extreme part of the game which completely turns everything about operating in Hydaelyn is
a massive, yet rewarding challenge. There are a number of things you should keep in mind
when aiming to level up fast in Eureka, learning to efficiently kill mobs being foremost among
them.
Leveling up fast in Eureka is all about keeping level differences in mind. If you are a solo player,
it is advisable to take on monsters 2-3 levels higher than yourself, as this gives you the highest
amount of experience without risking a costly death. Of course, the more players in your group,
the more monsters you can take on. It is important to make sure that no player in the group is 5
or more levels higher than the lowest one, as you won’t gain any experience this way.

In this case game resources like potions are not that useful, but the actual player made ones
are. For example, the unofficial Eureka tracker map for FFXIV is an absolute game changer.
Use it frequently as it has a detailed built-in map and FATE trackers, so you will always be

aware of the highest risks in each zone and where to get the most experience for your level.
This is so useful as Eureka was designed to mimic the hardcore gring of early MMO’s so there
is very little information in the actual game. You should load it onto a second tab on your
desktop or have it on a phone or tablet close by. Without it, things won’t make much sense.

In conclusion, since Eureka is based off of the classic MMOs, it is an incredibly difficult game
mode. It also basically makes zero sense when you don’t have the Eureka tracker map next to
you. It is important to use the maps given to you. In addition to this, it is also important to
remember to do FATEs, challenge logs, mutations, sprites, dragons and chain experience.
There is plenty to do in the game and much you can share with your friends. It is important to
start playing out for yourself to find which strategies and methods work best for you, this game
mode will take a lot of grinding, but that’s the fun of it. Be sure to follow the methods laid out in
this guide and do more research of your own. FFXIV is a very large and dynamic game, that’s
why it is so fun. 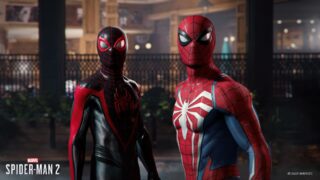