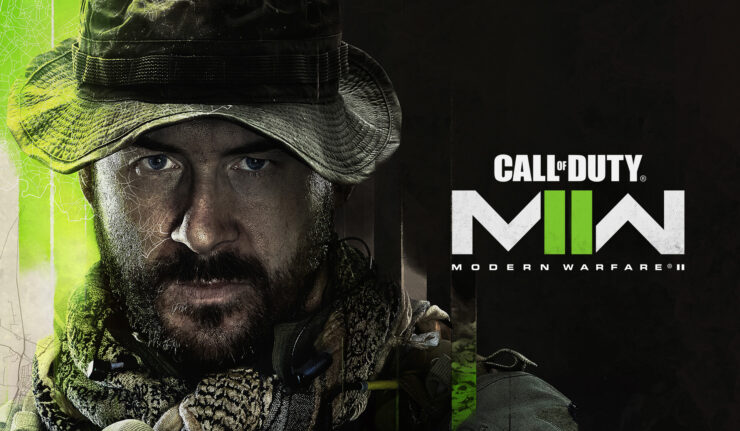 It appears that we have our first look at the pre-order bonuses and editions for COD Modern Warfare II while the open beta is PlayStation first.

After the new COD Vanguard update, players have discovered details of the next Call of Duty hidden inside it. While we already know the release date, which is October 28, the pre-order bonuses and various other editions haven’t been officially revealed.

The details for this update were datamined from the game files and according to them, there are three different editions of COD Modern Warfare II.

They are the Standard edition, Cross-Generation bundle, and Vault edition. Vault Edition comes with the following bonus content.

There is also early access open beta that will be available first on the PS4 and PS5. This appears to be ahead of the Activision and Microsoft acquisition although that might close before the launch of the game. Still, this might be already done as a marketing deal just like Deathloop and Ghostwire Tokyo.

Call of Duty: Modern Warfare II is confirmed to launch on PS4, PS5, Xbox One, Xbox Series, and PC on October 28.