Arcadegeddon, A PS5 Exclusive, Has Been Rated For PS4 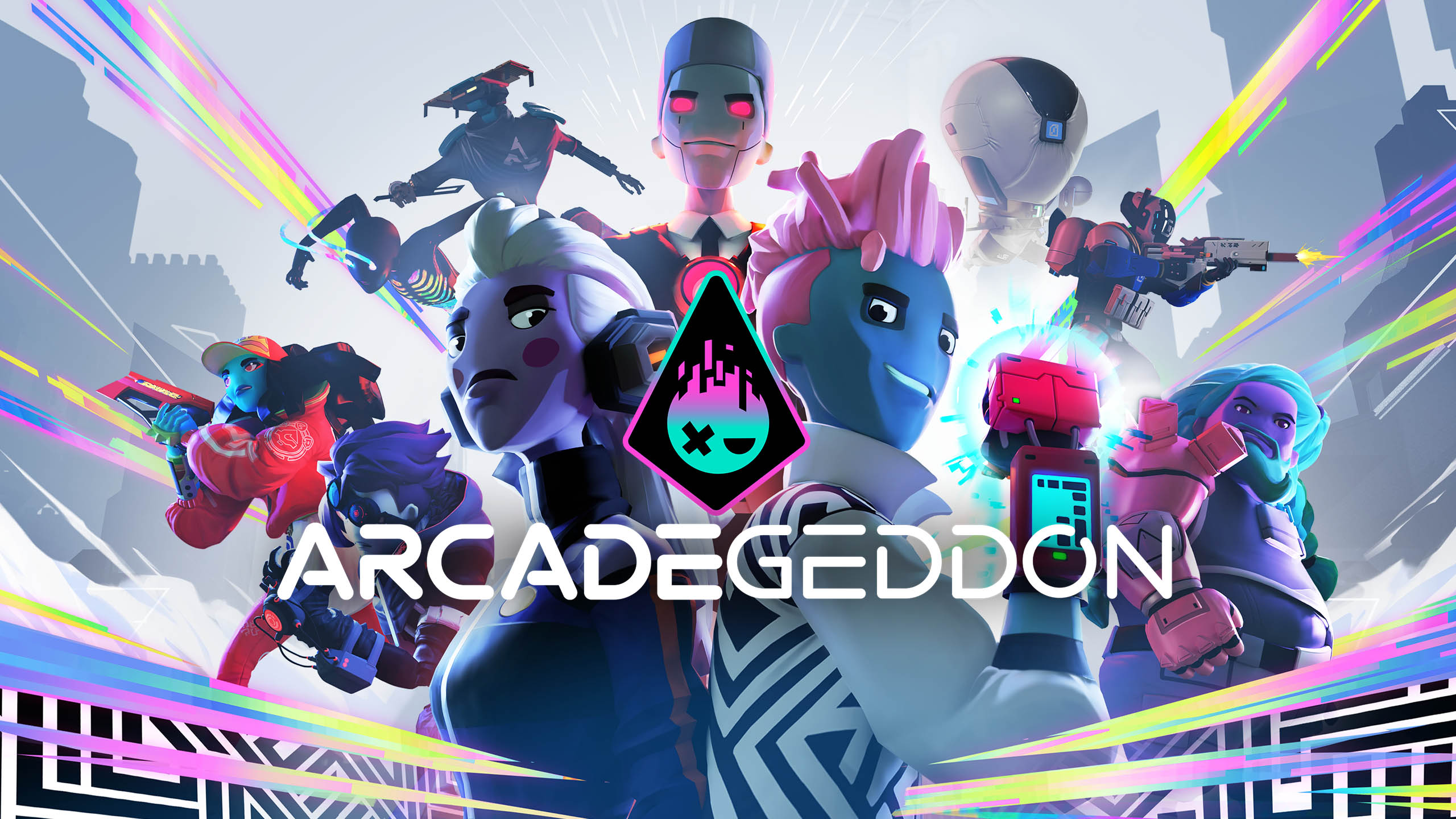 Arcadegeddon is a PS5 exclusive which will also get a release on the PS4. The game has been rated in Taiwan for the PS4 in addition to PS5 and PC.

There has been no official announcement from the developers, Illfonic, on this PS4 port, but we now know that this game will be released on the PS4 owing to a rating found on the Taiwan Entertainment Software Rating Information website.

Arcadegeddon is also available on the Epic Games Store for PC. It is now available in early access for $19.99. The game’s official release date is planned for after the winter of 2021.

Gilly, the owner of a local arcade, is trying to save his business from a faceless mega corporation. To do so he takes all the top arcade games and connects them all to make a super game, unfortunately the mega corporation, Fun Fun Co., hacks the game and injects a virus. You and your friends need to save the game and the last hometown arcade.

This is a cooperative multiplayer shooter with support for up to four players online. It was developed by Illfonic, who previously worked on Predator Hunting Grounds. The early access version was released in July 2021 for PS5 and PC.