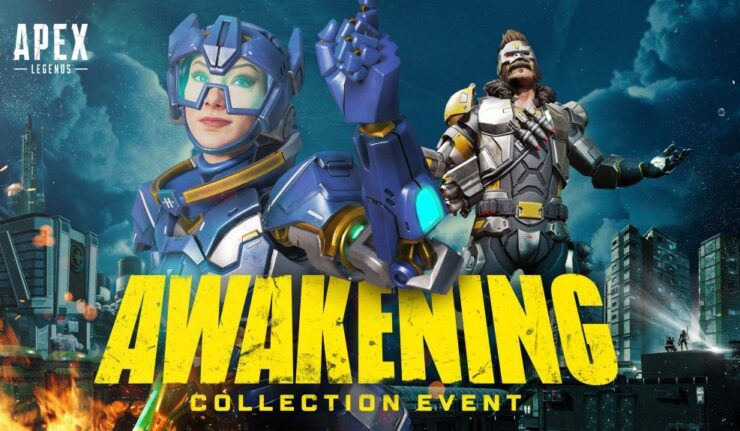 Apex Legends has received a new major update starting the “Awakening” collection event, but it has also awakened something within Xbox consoles.

Basically, after this update, every player who has an Xbox console is complaining about facing input lag in their game. The worst part though is that this input lag is not just limited to Apex Legends, but once you encounter it, this will mitigate to the whole console which means you will face it in any other game including the dashboard, Edge browser, and so on.

There are so many complaints about this update “breaking” Xbox consoles that we have no idea who to mention here, but the social media is full of uproar about it.

There is a Reddit user who managed to experiment with this input lag. If you run the game and then go back and run anything else, the input lag that is faced in the game manifests in the controller itself. It could be a hardware or software issue, but there is no official comment on it for now.

According to the testing done by the players, using old controllers appears to mitigate the issue for now until an official fix is released by Respawn Entertainment.

Tags:apex legends
previous article
Here Are The Games Leaving Xbox Game Pass by End of June 2022
next article
The Last of Us Part 1 File Size Is Massive Compared to the Remaster