Where To Find Hydra in Diablo Immortal? 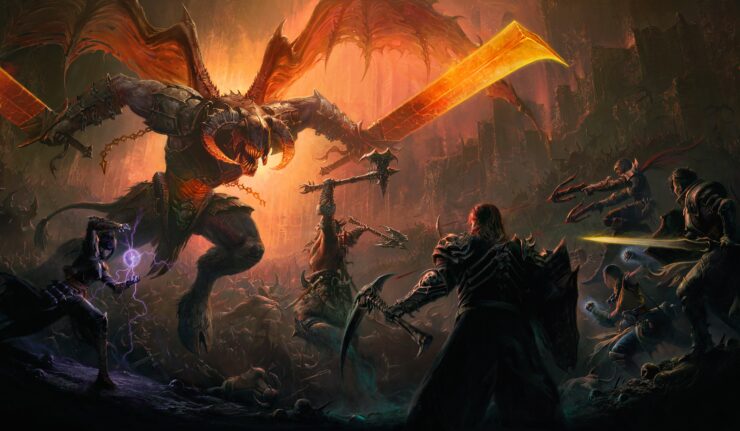 There are several creatures in DI which came from the deepest corners of hell. You will encounter several hideous beasts in DI and one of them is Fleshcraft Hydra. It is one of the most powerful bosses in the game so we have made this guide to tell you where to find Hydra in DI.

Here’s where to find Fleshcraft Hydra in Diablo Immortal: