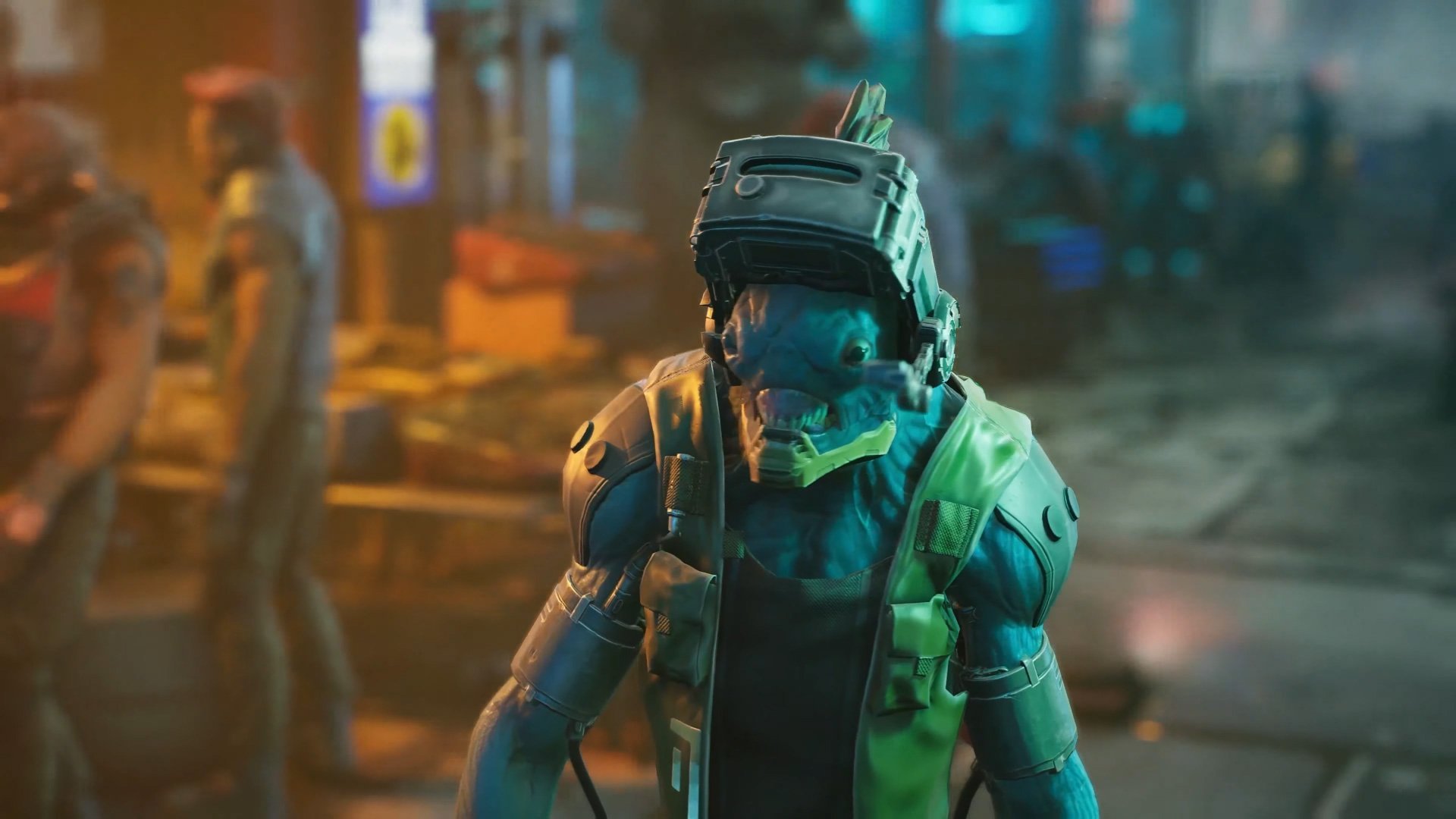 The Ascent is set in the Cyberpunk world, offering several missions, side quests, weapons, and many more interesting things to the players. Armor Sets are one of these things that comes in very handy to players when fighting difficult enemies. Armor helmets and armor legs are the important pieces of the armor sets. It helps players to stay alive and prevent damage when encountering difficult enemies. There are several armor sets that players can get in The Ascent. In this guide, we will tell you the top 3 Armor Sets of The Ascent.

Top 3 Armor Sets of The Ascent:

The Armor Set consists of Head Armor and Leg Armor, here we have listed the top 3 Head & Leg Armors of The Ascent: