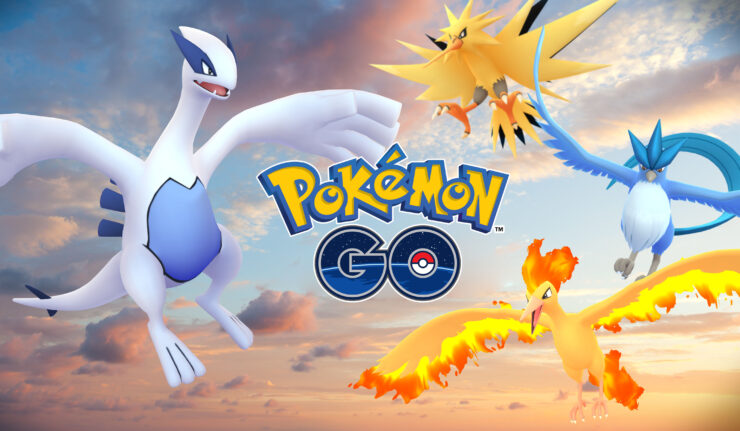 Pokemon Trainers get a chance to take part in a handful of Unique cups other than the normal cups in PG. Players will have to overcome certain restrictions to take part in these cups, such as using Pokemon that they don’t want to use normally in these battles. The same is the case with the Kanto Cup, as you will only get a restricted number of Pokemon to choose from. So here in this guide, we will tell you all the details you want to know about the Kanto Cup in PG.

Here’s how the Kanto Cup Works in PG:

Tags:guideNianticNintendoPokemon GoThe Pokémon Company
previous article
The House of The Dead: Remake | Achievements | How To Unlock All of Them?
next article
Lost Ark | How To Unlock South Vern Continent?