New World | Starmetal Tools | How To Get? 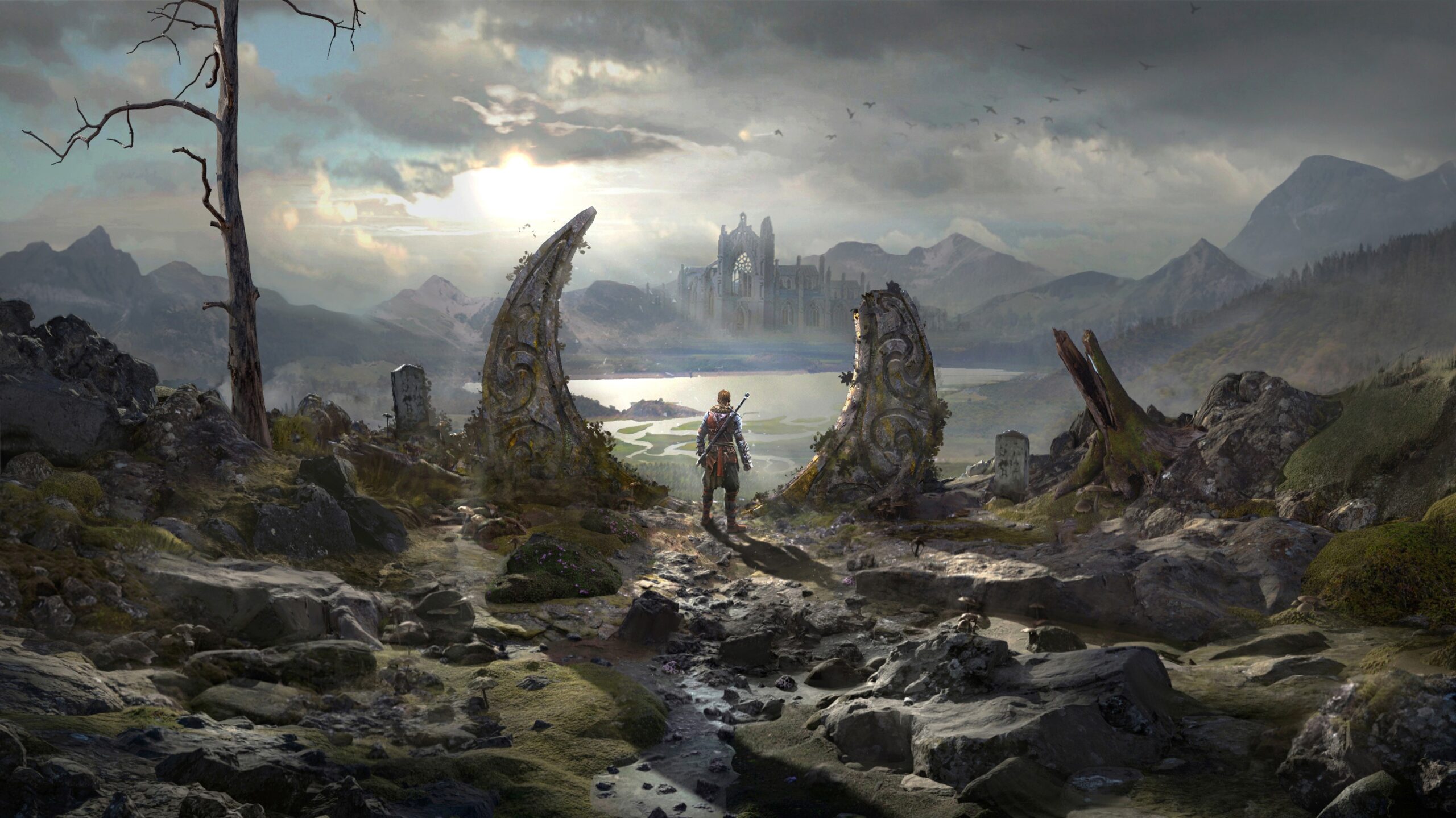 How To Get Starmetal in New World?

There are several areas in New World, where you can find Starmetal. Some of the best places to find Starmetal ore are Great Cleave, Mouring dale, and north of Restless shore. You can also find Starmetal in other regions like eastern Brightwood, Southwest of weaver Fen’s, and northeast of Windward.

There are some specific areas in Great Cleave where you can exclusively find Starmetal ores and they will respawn with time. You must be at mining level 100 to mine Starmetal ores in the game. So you must level up your mining skills before you start to farm Starmetal.

How To Get Starmetal Tools?

You can only Craft Starmetal tools at tier four workshop and you must be at Engineering level 100 to craft them. You must have a smelting level of 100 to smelt Starmetal ores into Starmetal ingots. Once your Smelting skill level reaches 100, you can make ingots with a tier four Smelter. You can also buy Starmetal tools from a Settlement trading post if your crafting levels are low in New World.

That’s everything there is to know about how to get Starmetal Ores in New World.