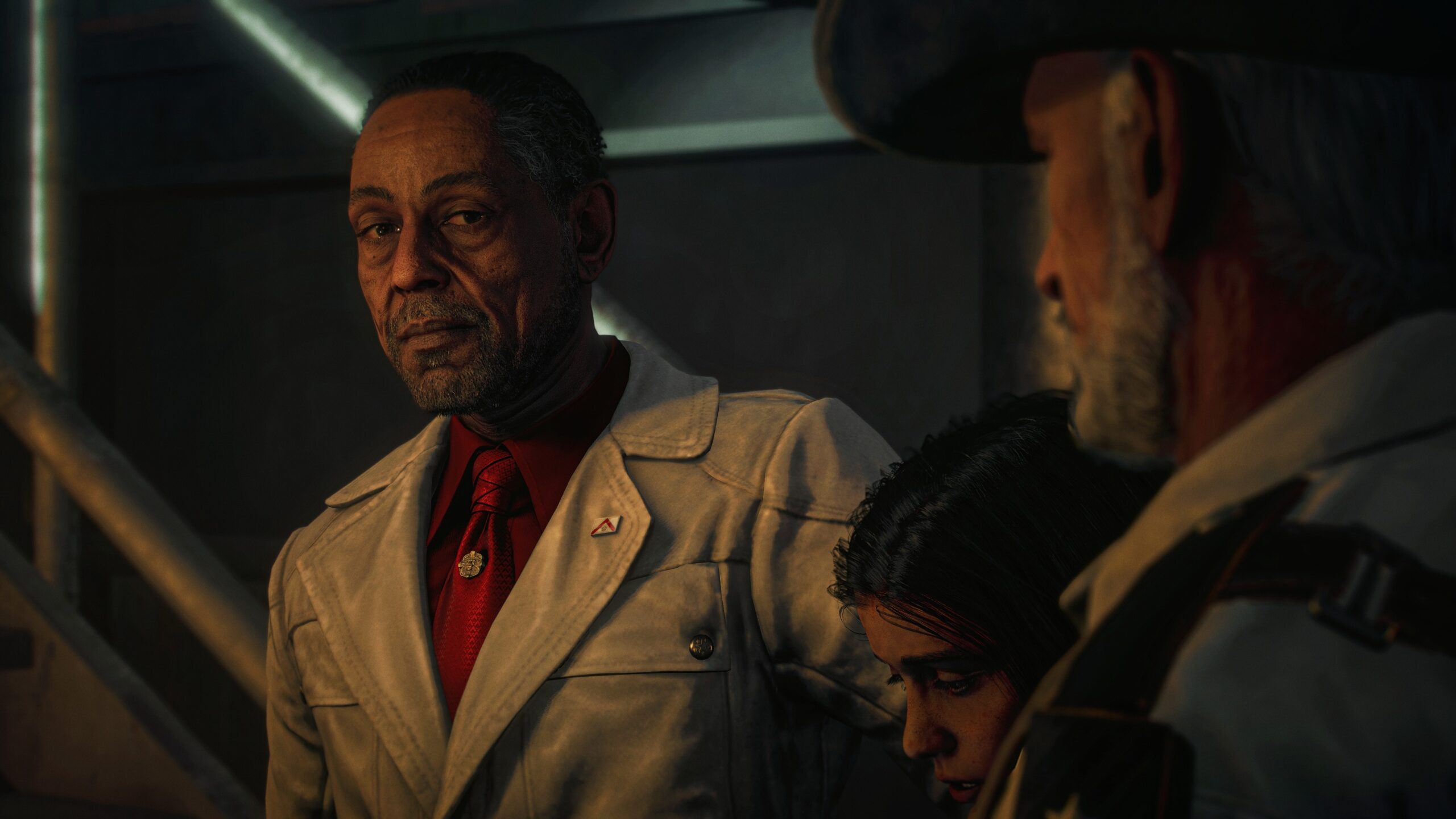 How To Unlock The Secret Ending In Far Cry 6?

You will have to progress through the game and reach a certain point in the game, where Dani will successfully escape a blockade. This will happen after Anton Castillo kills Julio. Once you reach that point, you will be given a boat by Clara as she promised. A quest called “The Guerrilla” after that and you will have to talk to Juan Cortez in this quest.

At this point you will have two options, You can either choose to talk to her or you can simply get in the boat and go in the other direction. Once you choose to drive away, the screen will fade into black and the next scene depicts Dani relaxing on the Miami beach three months later. You will hear on the radio that Libertad’s efforts were futile and Clara was executed.

That’s everything you need to know about how to unlock the secret ending in Far Cry 6.

Tags:far cry 6guideubisoftUbisoft Toronto
previous article
Alan Wake Remastered | How Long Does It Take To Beat?
next article
New World | Starmetal Tools | How To Get?