New World | Level Cap | What is the Max Level? 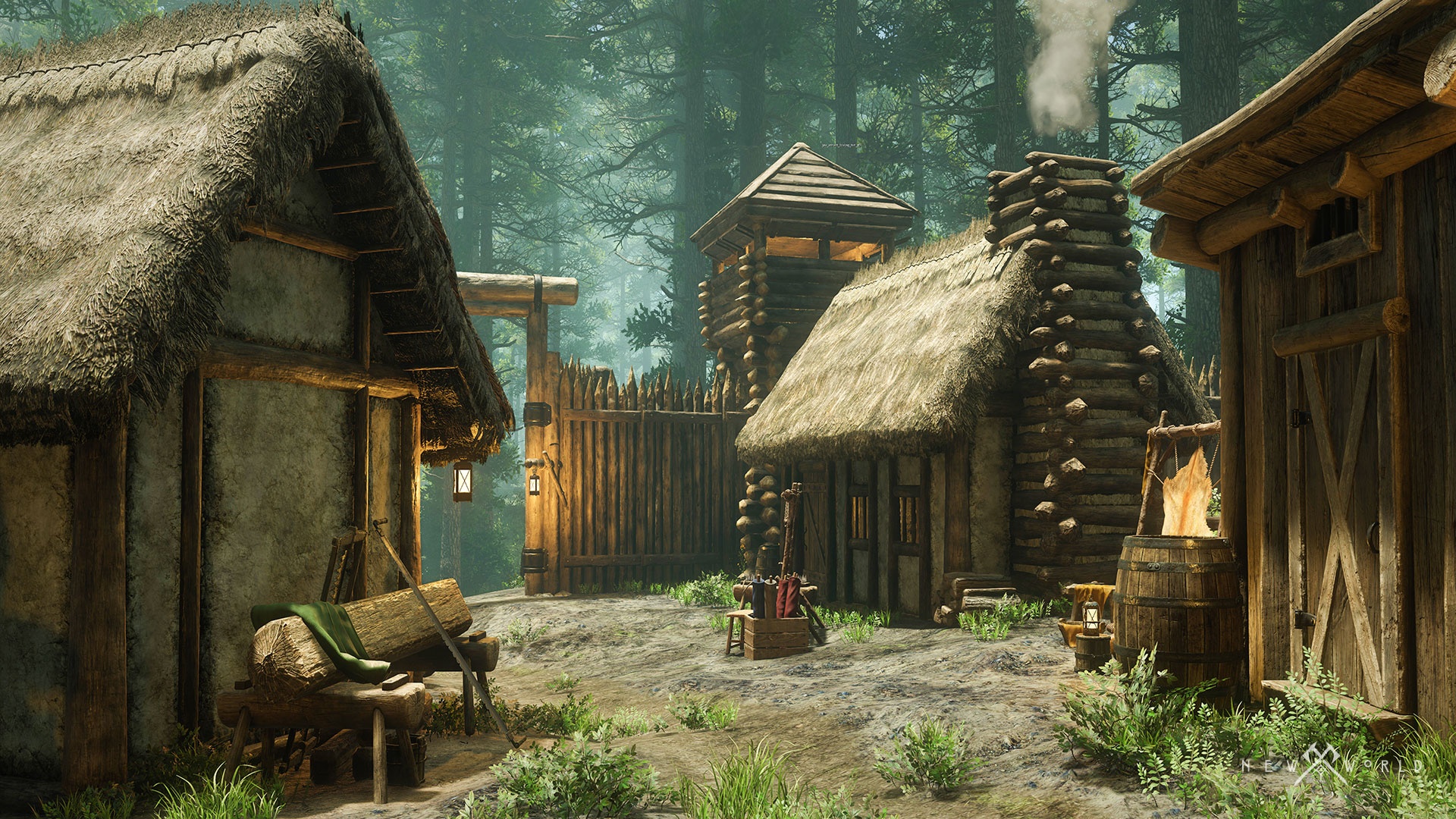 New World was released by Amazon’s Games on 28th September 2021 for PC. It’s a new MMO RPG game and players around the game are jumping towards the game. Players want to know about the build of their character’s, weapons, abilities, what’s the max level, and how soon they can reach the max level in New World. So in this guide, we will tell you everything you need to know about Level Cap in New World.

What is The Max Level in New World?

The Level Cap for New World is set at 60, which means that you can’t level up your character above 60 even if you gain a lot of XP during your journey through the game’s story.

That’s everything there is to know about the level cap in New World.