Multiversus | Trophy Guide | How To Unlock All Trophies/Achievements? 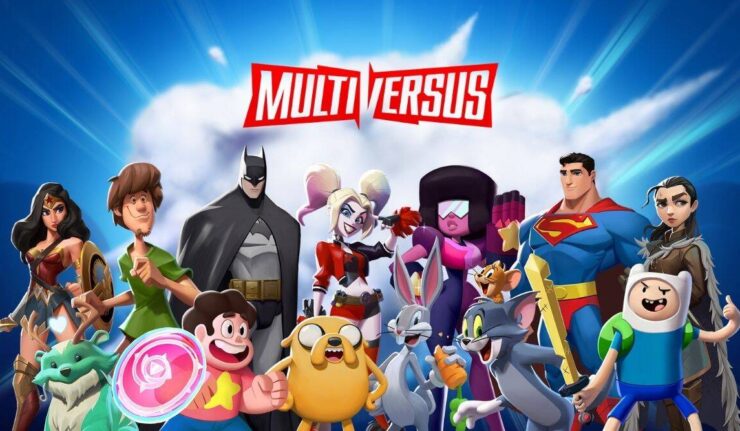 Multiversus is an upcoming game that is going to be released soon in 2022. Here’s how to unlock all trophies/achievements in Multiversus.

Player First Games developed Multiversus which is a free-to-play crossover fighting game. It is going to be released soon by Marvel Interactive Entertainment for PC, PS4, PS5, Xbox One, and Xbox Series X/S. There are various characters within Warner Bros. Discovery featured in this game. It’s a platform fighter game in which players will have to fight with different opponents and knock them out of the arena’s limit on several different stages. The game is mostly played in a 2v2 style, although there are also 1v1 and free for all modes. There are a total of 28 trophies/achievements that players can unlock in the game. Here we have made a list of all the trophies/achievements and how to unlock them.

Here’s the list of all the trophies/achievements and how to unlock them: