MultiVersus Tier List: Which Is The Best Character for 1v1 and 2v2 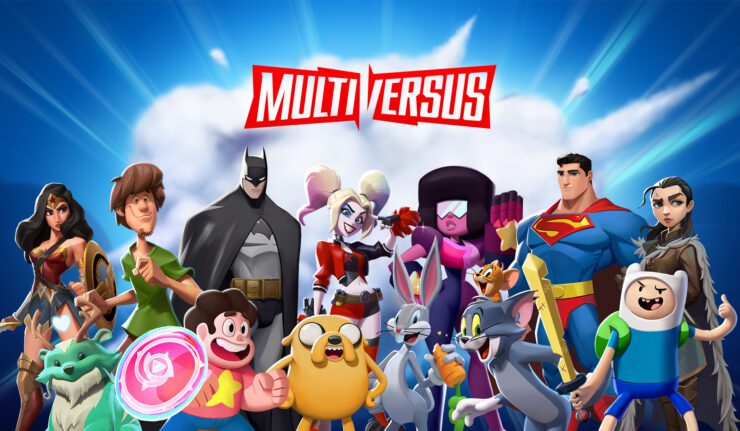 There are many good characters in the MultiVersus. If you are looking for a MultiVersus tier list and best character then check below.

Since the release of the beta version for MultiVersus, players have had too much interest in the game. Also, you don’t even have to worry about unlocking any character. All 17 characters are available from the start of the game and you can enjoy 1v1 or 2v2 with your friends. But there always have some characters who have better controls on their moves and good combos in the game and that’s how we can decide which character comes in higher rank on the list and which is on the lower side. Below you will find the full Tier list for characters in MultiVersus with rankings in 1v1 or 2v2.

As we are comparing both 1v1 and 2v2, characters may differ in each list. It depends on how they perform solo or with a teammate. You can different range moves that can help your teammate or close range moves or combos. So here are both tier lists for 1v1 and 2v2:

Which Is The Best Character in MultiVersus?

If we are talking about the overall best character then Finn surely takes 1st place in the list. Fin has very combo moves and you can pin enemies in your moves. It’s also a very easy-to-use character and it’s not very easy to defeat Fin. So, in my opinion, he is the best character.

If you are looking for another character except for Finn then you can try to use Batman. With the best recovering abilities and good combos, makes him also a good character to use.