How To Fix The Deserter Quest And Lockpic Issues in Dying Light 2? 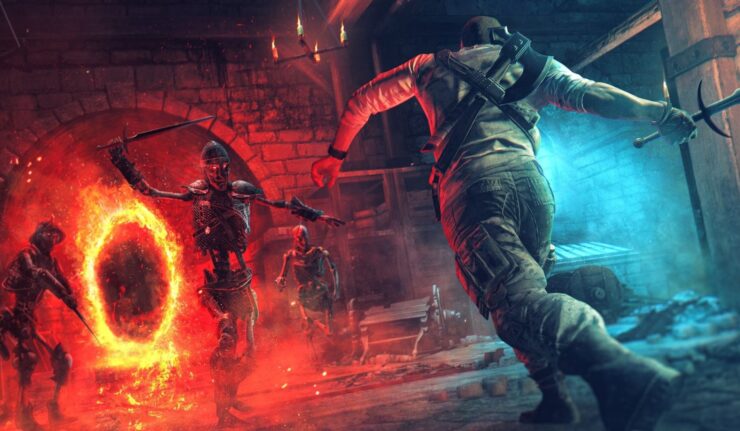 DL2 hasn’t been able to get rid of some bugs since its launch. Here’s how to fix the Deserter Quest & Lockpick bug in Dying Light 2.

There were several bugs in DL2 when it was released, and the developers have already released several patches to fix those bugs, but there are some bugs that are still present in DL2. Several players have become irritated due to these issues and now they are asking for the fixes for the Deserter Quest and Lockpick bugs. So here’s everything you need to know about how to fix these issues in DL2.

According to some players they aren’t able to force-open locks even after they have upgraded their lockpicks. The second bug that is irritating some players is that they aren’t been able to complete the Deserter Quest as the Meyer doesn’t appear due to a bug or sometimes she appears but her dialogues loop indefinitely when you start talking to her.

Here’s how to fix both of these bugs in DL2:

Follow the instructions below to fix the Lockpick bug in DL2:

Follow the instructions below to fix the Deserter Quest bug:

These are the only fixes that you can try to fix these bugs. If these fixes don’t solve your issue then all you can do is wait for the developers to fix it permanently.