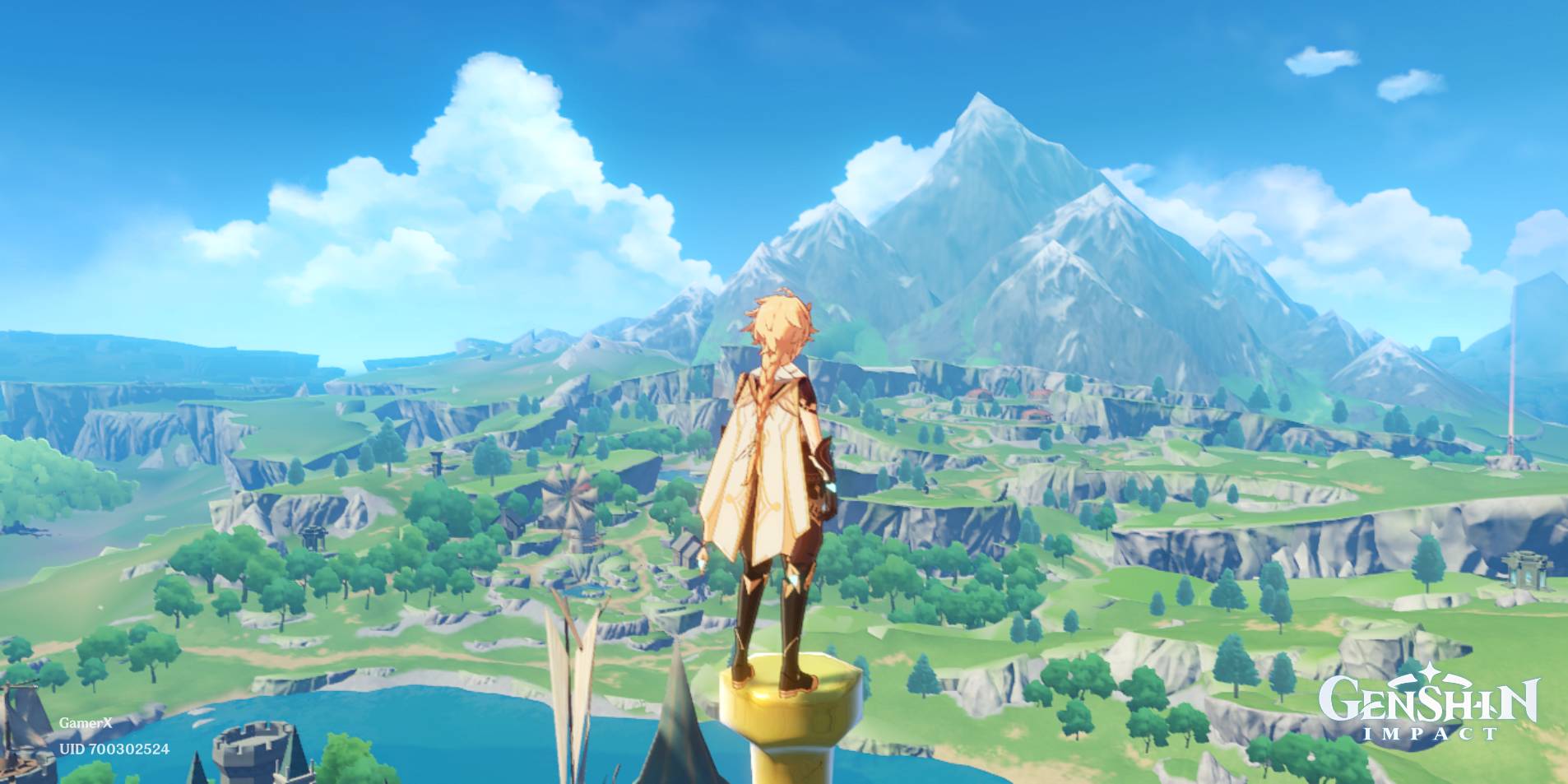 Genshin Impact is an RPG developed and published by miHoYo. It was released in September 2020 for Microsoft Windows, PlayStation 4, Android, and iOS, and in April 2021 for PlayStation 5. It’s one of the popular games right now, and players can purchase or unlock different items in-game by using in-game currencies like Mora and Primogems. Players can earn these currencies by taking part in events and various side quests. Redeem Codes can be used to get free Primogems, Mora, etc. In this guide, we will tell you Genshin Impact’s currently active codes.

Genshin Impact codes are distributed through the game’s social media accounts, live streams, and other channels. Also, because most of these coupons are time-limited, so you must redeem them as soon as possible.

Here is the list of all the currently active Genshin Impact Codes:

Here is the list of all the expired Genshin Impact’s Codes:

How to Redeem Codes in Genshin Impact:

We have mentioned below everything you need to know about how to redeem codes in Genshin Impact:

You must be at Adventure Rank 10 to redeem codes. After that copy the code and go to the Genshin Impact Code Redemption Official Website. Then log in to your Genshin Impact account, complete all the details and press the Redeem button. After that collect your reward from the in-game mail.

That’s everything you need to know about Genshin Impact’s Codes and how to redeem them.