Forza Horizon 5 | All Phone Booths Locations | How To Find 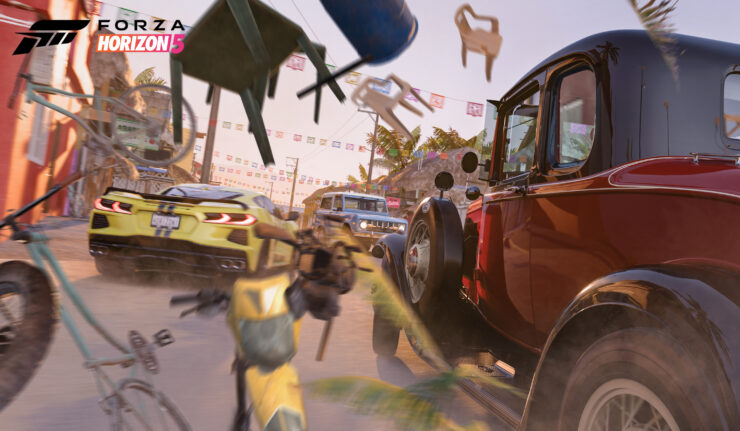 Phone booths are one of the smashable in FH5. Here are the locations of all the phone booths to complete the challenge in Forza Horizon 5.

There are several smashable objects, new challenges, races, and so more. Right now a seasonal event of series 2 has been going on and one of its challenges ask players to locate 5 phone booths that are scattered around the map in FH5. So we have made this guide to tell you where to find the phone booths and complete the challenges in FH5.

Phone booths are one of the several objects in FH5 that has a significant value as you can get various rewards by smashing these phone booths. So let’s take a look below at where to find these Phone Booths in FH5.

Where To Find – Locations:

That’s everything there is to know about phonebooth in Forza Horizon 5. 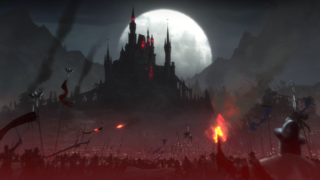 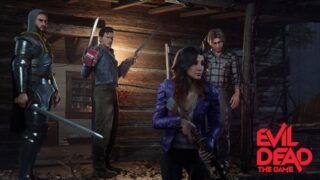